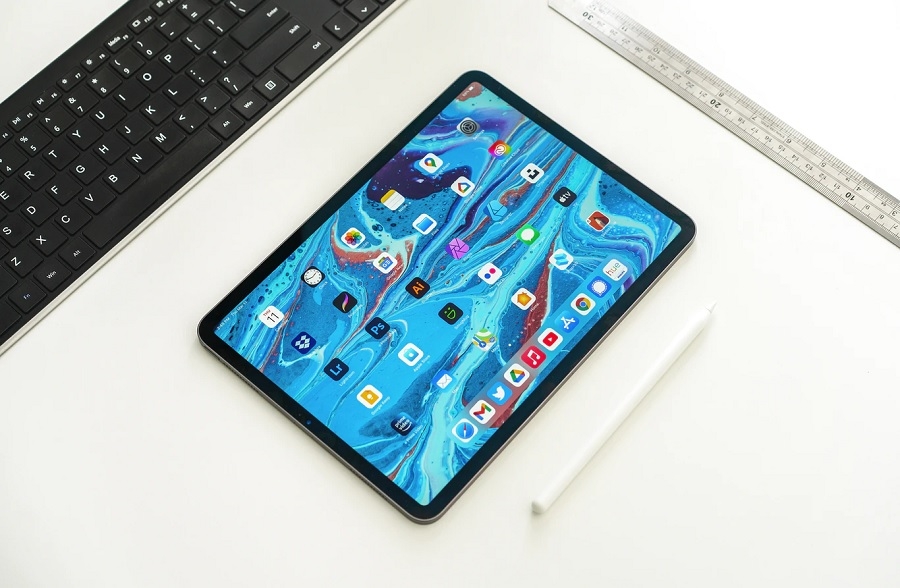 Apple’s operating system updates sometimes give away clues about upcoming hardware products for those that know where to look. This time, the fifth beta version of iOS 14.5 reportedly contains clues hinting at the existence of the A14X chip. It is expected to power the upcoming iPad Pro tablets.

iPad Pro will be powered by the A14X chip

9To5Mac analyzed the iOS 14.5 beta 5 code and reported that it is making a reference to a GPU from a processor codenamed “13G.” Since the clue was found on an iOS update, it is then very likely that the chip will be released for Apple’s mobile devices.

However, there is no Apple device available in the market right now that uses a chip with the 13G codename that led to the possibility that it could be a new model of the Bionic chip. The same report concluded that the 13G is likely the upcoming A14X processor upon considering Apple’s previous naming patterns for the chipsets it has developed.

The most interesting information to come out of the iOS 15.5 beta 5 code is that the rumored A14X was also found to be based on a processor identified as “T8103.” The same report noted that this was the same codename used for the Apple Silicon M1 processor. It can be recalled that Bloomberg reported earlier this month that Apple is developing the next series of iPad Pro that will be powered with the A14X chip, which is expected to perform “on par” with the M1 processor. Apple launched the M1 chip in late 2020 on the latest models of MacBook Air, MacBook Pro, and Mac mini.

Finding these tidbits of clues about the iPad Pro processor around this time also says something about the tablets’ release date. With references being made to the A14X chip in the iOS 14.5 beta 5 code, that means the software update and the upcoming hardware product could have launch schedules close to one another.

Bloomberg noted that the iPad Pro 2021 series could be released as early as April. And it is worth noting that Apple’s spring-time event is expected to take place next month after the rumored March 23 launch did not happen.