AirPods, AirTags, and iPad Pro are among products Apple is expected to launch on March 23, leakers claim 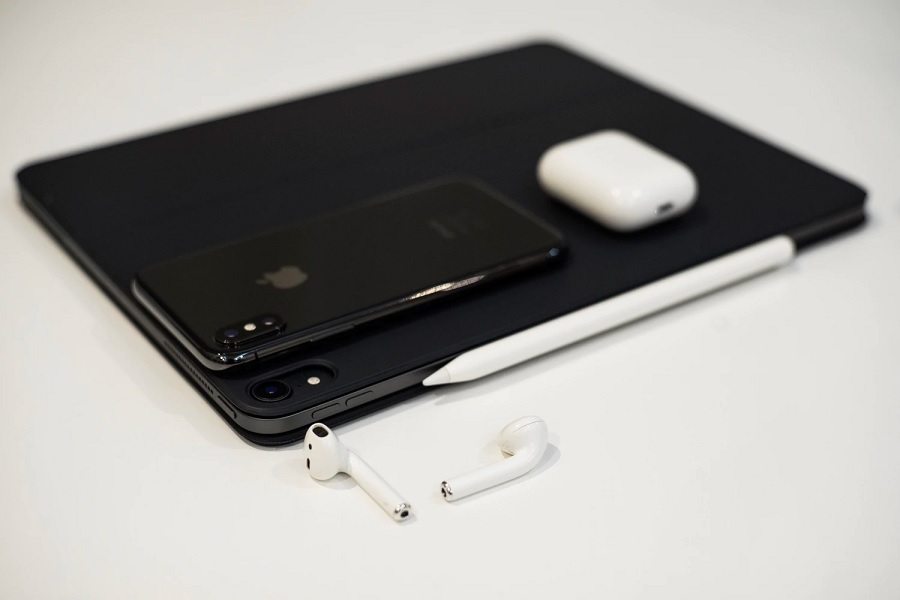 A new AirPods and iPad Pro tablets, as well as the much-awaited AirTags, are some of the reported products Apple could announce this month. Multiple sources have also suggested that an event or some form of an announcement might be scheduled on March 23.

Apple March event could be happening on the 23rd

Apple has been anticipated to hold a products launch event this month, but the tech giant has yet to release the official invitation. However, several leakers with decent track records have reported that the yet-to-be-confirmed event could be happening on March 23.

Kang 康总, who is AppleTrack’s currently top-rated information source, has reportedly told Weibo followers that the OnePlus 9 event confirmed on March 23 appears to coincide with the Apple event. Another known leaker, Jon Prosser, has also tweeted “23” on Sunday hinting at the date of the products' announcement this month. If such an event is in the pipeline, Apple fans might see the release of official teasers sometime next week.

It is also unlikely for the company to accommodate in-person attendance since the COVID-19 pandemic is far from being under control, especially in California. In that case, Apple could opt for another online stream presentation, which tech fans can likely follow through the company’s official YouTube channel.

What new Apple products to expect on March 23

Prosser also posted a follow-up tweet listing the “products that are ready,” according to his source. Among those cited are the new AirPods, iPad Pro, AirTags, and the highly requested updated version of Apple TV.

Updated info from a reliable source ????

Going by Prosser’s words, there appears to be no guarantee yet if all these products will be announced on March 23. For one, the AirTags has been reported as ready for retail launch for months but Apple has not even publicly recognized its existence. However, there have been some clues suggesting that the Tile-like tracker is in the pipeline, such as the update to the Find My app released on iOS 14.5 beta 3.

The release of the third-generation entry-level AirPods this month would also tally with what Ming-Chi Kuo has previously reported. The renowned analyst predicted the AirPods 3 to be announced within the first half of 2021.

A new Apple TV is one of the most requested product refreshes from the company. Meanwhile, Apple has been releasing new models of iPad Pro in March since 2019, so it would not be surprising if the company keeps the same schedule this year.