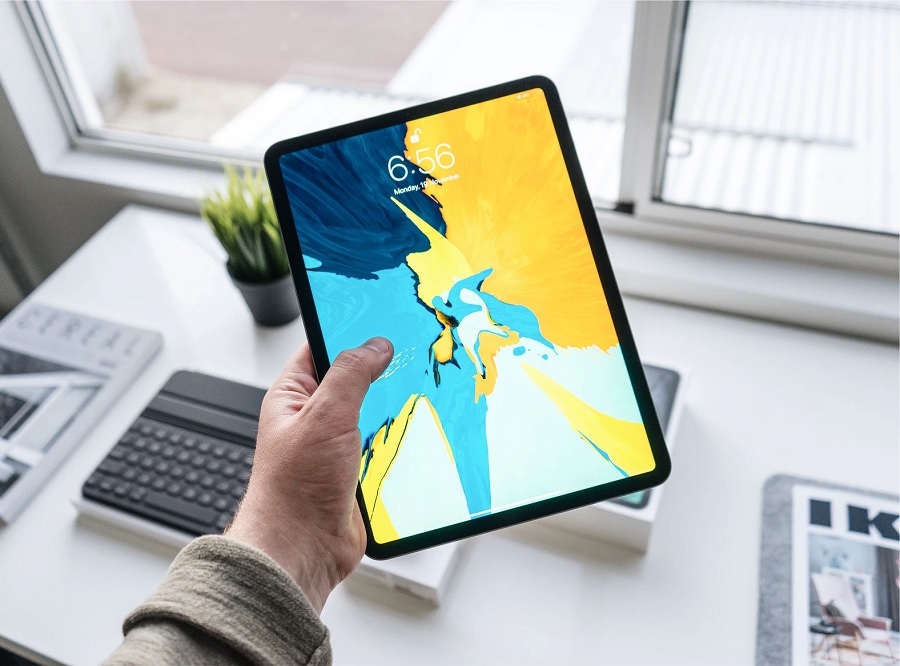 Updates about the iPad Pro line are some of the most anticipated Apple announcements annually, and a well-known leaker hints it would happen in March for this year. Another report also suggests that the new models would look similar to their predecessors but with some small changes.

iPad Pro release dates are not as permanent as iPhone announcements' annual schedule over the last years. However, that could change in 2021 as Apple's next premium tablets are reportedly launching about a year since the latest iPad Pro generations' launch.

Someone recently asked leaker Jon Prosser and Front Page Tech host Jon Prosser for any information about the next iPad Pro series. He then responded with, "March." While fans might still want to take this with a grain of salt, it is worth noting that Prosser has had several accurate leaks, particularly about Apple product release dates.

This is also not the first time that the next iPad Pro models were reported to launch in early 2021. DigiTimes claimed last December that the upcoming tablets are likely to be shipped in the first quarter of the year.

iPad Pro 2021 design will be familiar with little changes

One of the more recent rumors about the iPad Pro 2021 design comes from the Japanese website Mac Otakara, which claimed that there would only be small changes to expect. The upcoming tablets are expected to feature most aspects of the housing form factor from the latest generation of iPad Pro. However, some tweaks are rumored to be applied to the speakers and rear camera bump.

The speaker holes are expected to be fewer by two-thirds than the iPad Pro 2021 predecessors, and the speaker itself is rumored to be placed on a different part of the tablet. While the camera bump will not be removed, it is expected to thinner and flat as the extra protrusion for the lens covers are reportedly going to disappear.

The 12.9" iPad Pro 2021 model is also expected to be 0.5mm thicker than its counterpart released last year. MacRumors suggests this could be another indication that the widely rumored Mini-LED display adoption would only happen for the bigger tablet this year.