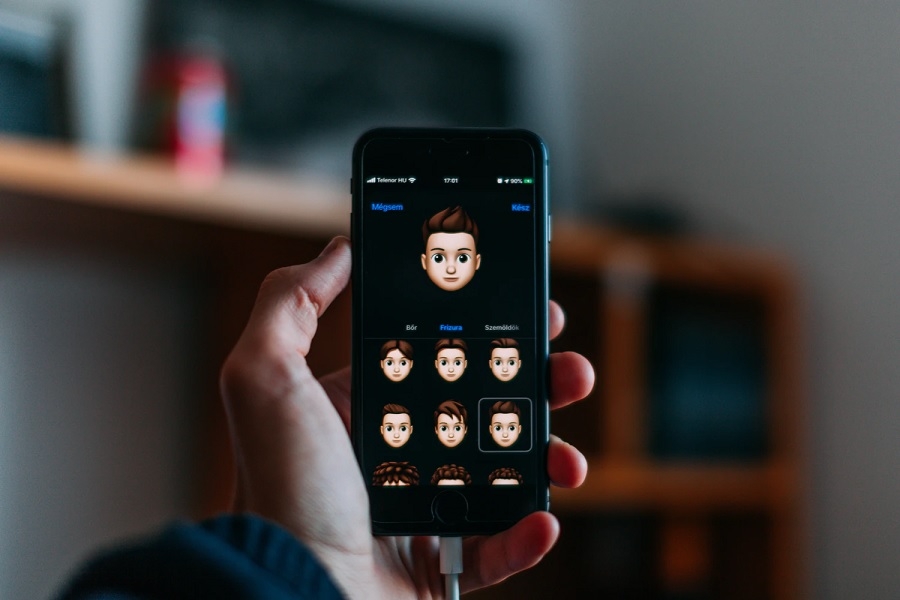 Apple has officially announced the dates for this year’s Worldwide Developers Conference (WWDC), where the company will unveil the updates to iOS, iPadOS, macOS, watchOS, and tvOS. The confirmation shortly after the first references to the iOS 15 and the next macOS version was spotted in a WebKit code.

The Cupertino, California-based tech giant, was able to maintain the WWDC in its usual schedule in 2020 amid the height of the COVID-19 pandemic. It is then not surprising that this year’s conference will remain in the same window where iOS 15 and other Apple operating systems 2021 updates will be presented.

WWDC 2021 will take place from June 7 to 11, and the much-awaited keynote address is likely slated as the first event for the five-day conference. While the schedule of the conference has been maintained, Apple is still not risking the health of its executives, staff, and audience by holding an event with in-person attendance. Like last year, the next WWDC will still take on an all-online format that can be virtually attended by developers for free.

Apple has yet to put a placeholder for the online stream of the WWDC 2021 keynote address. But the company will likely make it available through its events page and YouTube channel, where fans worldwide can easily watch it.

The WWDC 2021 announcement comes on the heels of finding one of the first references to the iOS 15 and macOS 12 through a WebKit code. They were spotted by 9To5Mac following an update to Apple’s browser engine last month with the commit message Update WKWebView getUserMedia delegate to latest proposal. With the announcement of iOS 15 happening in June, its first full version will likely go live in September as well.

iOS 15 features, compatibility: What to expect

The WebKit code, unfortunately, did not reveal anything about the iOS 15 features. It is also rather unusual that there have not been many leaks about the features launching on the 2021 update with this close to its official announcement. However, there are not many new functions expected to be released later this year, considering the number of new features Apple introduced in iOS 14 last year.

Meanwhile, there have been reports that the list of compatible devices with iOS 15 will drop some iPhone models later this year. The iPhone 6S series and the first-gen iPhone SE have been rumored to lose support once the 2021 update goes live.