iOS 15 release date, compatibility: This could be the end for iPhone 6S and other devices 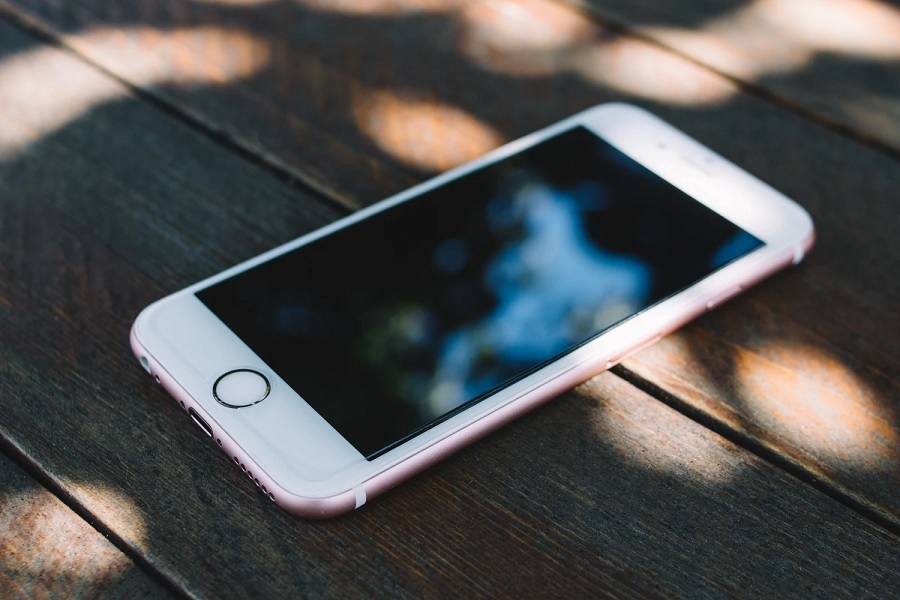 With just a few months before its official announcement, iOS 15 is now making headlines. However, the recent reports might not please those who are holding on to older iPhone models.

"Nothing lasts forever" is a saying that rings true even for iOS support for Apple mobile devices released several years ago. More reports appear in the wild, suggesting that the compatibility list is one of the differences iOS 15 will have from its predecessor.

Last year, there were speculations that Apple might drop support for older devices like the iPhone 6S series. However, the iOS 14 still supported five-year-old smartphones. That might change in the coming months.

A report from iPhoneSoft has added to the claims that iOS 15 will no longer be compatible with the iPhones released in 2015. The next update is also not expected to become available to the first generation of iPhone SE, which originally came out in March 2016.

The same report claims iOS 15 will still support the iPod Touch 7. While Apple fans should still take this claim with a pinch of salt, including the 2019 device in the compatibility list for this year's update makes sense. Aside from being launched later than the first iPhone SE and the iPhone 6S series, the iPod Touch 7 also uses a newer chip — the A10 Fusion — similar to the iPhone 7 devices.

Apple fans will have to wait a few more months before getting the first glimpse of the iOS 15 update. Apple always unveils upcoming OS versions during its annual Worldwide Developers Conference. The event usually takes place in the first week of June, but last year was an exemption. Even though it was still held in June, it happened a few weeks later than anticipated without in-person attendance.

It is still unclear if Apple will maintain a virtual format this year since the COVID-19 vaccination in the United States has yet to become widely available in many places. Regardless of its audience setup, there is a good chance Apple can return to a schedule in early June for the WWDC 2021. The full version of iOS 15 will likely go live in fall.