iPhone 13 release date: How Apple could bring back Touch ID and other changes rumored for the upcoming smartphones 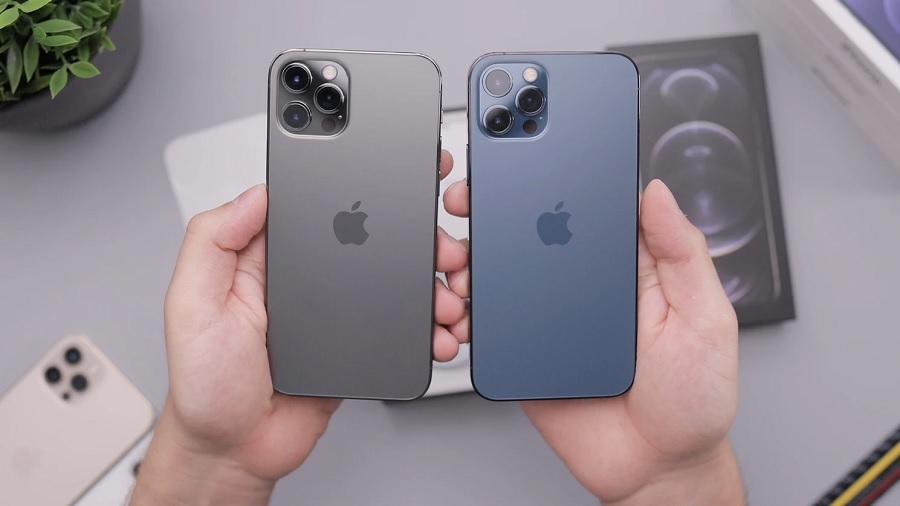 As soon as the Touch ID was removed from the iPhone line, fans have started wondering if it is ever coming back. While that has not happened after three years, reports are now rife that iPhone 13 will mark its much-awaited return.

iPhone 13 Touch ID is speculated in the pipeline

When the COVID-19 pandemic started, experts later advised people that one of the simplest and effective ways to slow down the spread of the virus is by wearing face masks, especially where physical distancing is impossible to observe. This has posed some challenges for people using the Face ID-equipped iPhones since they may have to touch their face and pull down their masks to use their phone in public.

The return of Touch ID has then become a necessity. The good news is another reputable analysis firm has reported that Touch ID is likely coming back in the iPhone 13 series, albeit in a different form.

Analyst Andrew Gardiner and three others from Barclays have noted in a new report, as first obtained by MacRumors, that an “under-glass” fingerprint reader is likely for the iPhone series launching in the second half of 2021. This adds to earlier supply chain analysis and leaks that Apple has been testing an under-display form of the Touch ID for the iPhone 13.

Opting to place the fingerprint scanning component under the display may come as quite a surprise to some Apple fans. The company has already introduced Touch ID integrated into the power button through the latest iPad Pro. But reports of an under-display Touch ID have been piling up over the last few months. Appleosophy’s earlier tip even suggested that the company might use ultrasonic sensors instead of optical for the Touch ID’s comeback in the iPhone series.

Apple fans will also be delighted as the same report also stated the likelihood of seeing a smaller notch in the iPhone 13 series. However, the analysts believe the LiDAR sensor will remain an exclusive feature of the Pro models.

It will not hurt to take these reports with a grain of salt despite the sources’ decent track records. The iPhone 13 series has yet to enter mass production, which opens the possibility for Apple to scrap some features for the final design. The next iPhone series is not expected to launch until September.