Apple April 2021 event: Spring-time product launch is reportedly happening at a later schedule this year; what announcements to expect 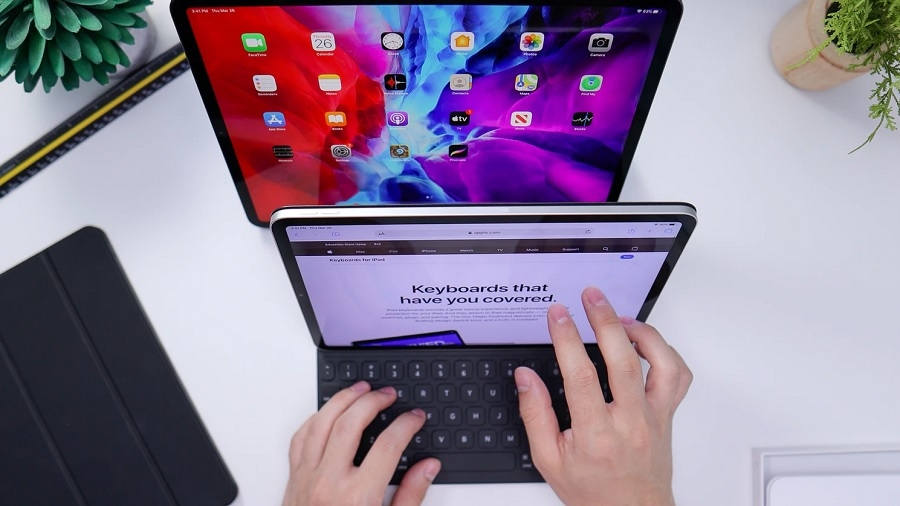 Over the last few weeks, most Apple fans believed that the company’s first product launch event of 2021 is happening this month. However, the latest reports now indicate that the announcements the company has planned for spring could be slated for April instead.

Why was Apple reported to have a March 23 event?

Earlier this month, popular Apple leakers, including Kang, L0vetodream, and Jon Prosser, dropped hints that something is happening on March 23. Considering that they are some of the top 10 insiders based on Apple Track’s leaderboard, it was understandable that many easily relied on the said information. It is also worth noting that they almost simultaneously provided that date to their social media followers, which may have made it seem more likely.

In a recent Front Page Tech video, Prosser shared some screenshots of his exchanges with a source that he described as “vague” who told him more than once since February there was never an event in March. Meanwhile, MacRumors also recalled that the blog site Mac Otakara was one of the first ones to report about an Apple event happening in April.

Fans should know better now to take this information with a pinch of salt. April is also going to be an interesting timing because Apple has never had a product launch this month since 2010 where the iOS 4 was announced.

There is no specific detail yet about the rumored April event, including an exact date for the virtual product launch. But if this information is real, more updates should be released in the next few weeks.

The lineup of new products to be announced for the rumored April launch is another mystery fans have yet to solve. But there has been more information being reported about certain products, which could be a hint that they are in the pipeline and close to being launched.

Apple is expected to unveil new iPad Pro tablets in the earlier part of 2021, which makes the April event a likely venue. While there are no major design changes expected, the company is expected to launch the A14X processor on the new tablets. Mark Gurman reports it could pack almost the same computing power as the M1 chip, and April is the earliest possible time to release the new tablets.

The AirTags announcement has also been speculated for Apple’s fall 2020 events, but the tracker remains under wraps. However, if Apple is having an event in April, it could be another chance for the AirTags to be officially launched, especially after some updates in iOS 14 may have been hinting at its arrival as well.

The AirPods 3 is another commonly mentioned device to be announced in Apple’s first event of the year since it has been speculated to become available within the first half of 2021. However, notable analyst Ming-Chi Kuo released a more recent note that the new entry-level wireless earbuds would not enter mass production until the third quarter of the year.