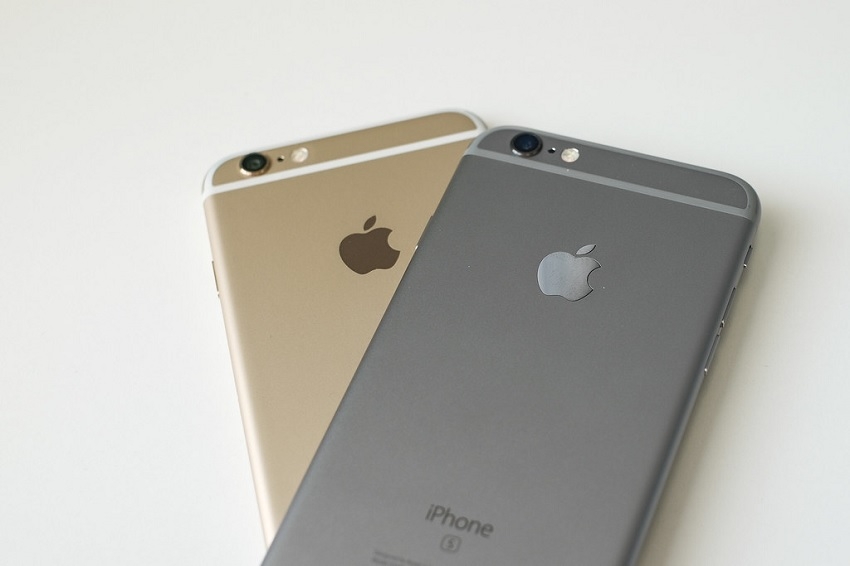 The anticipated unveiling of iOS 14 is happening in a few months, but there is still no official word on the list of compatible devices. The reports about the iOS 14 compatibility have been conflicting, too, with assumptions that the iPhone 6s and iPhone SE are simply too old to still join the list. However, it was recently reported that Apple is likely still supporting the said devices once iOS 14 is released.

iOS 14 compatibility: Are iPhone 6s and iPhone SE getting booted?

The iPhone 6s series will be five years old in September while the iPhone SE is turning 4 next month. Around this span of the life cycle is when Apple usually stops supporting a device in terms of the latest iOS version. It was not surprising that there are doubts if these models will still be compatible with iOS 14 because this same question was already asked prior to the launching of iOS 13.

The French website iPhoneSoft is the latest to weigh in on this topic and suggested that the iOS 14 could still be compatible with iPhone 6s and iPhone SE. The site is known for its fairly accurate predictions when it comes to this matter, so it is quite interesting that it listed all iOS 13-supported iPhones as possibly compatible with the iOS 14. iPhoneSoft also cited a source that claimed the hardware components found in the iPhone SE and iPhone 6s, specifically the A9 processing chip, is the main reason Apple will not boot it out of the iOS 14 compatibility list this year.

Apple has yet to recognize the development of iOS 14, so fans have no official release date calendar for it yet. But since the company is consistent with its product launch events every year, iOS users can count on seeing the iOS 14 features for the first time in early June during the Worldwide Developers Conference.

Beta testing should become available after the announcement of iOS 14. But, as the case every year, the full release of the operating system would take place in September, along with the launch of the iPhone 12 series.