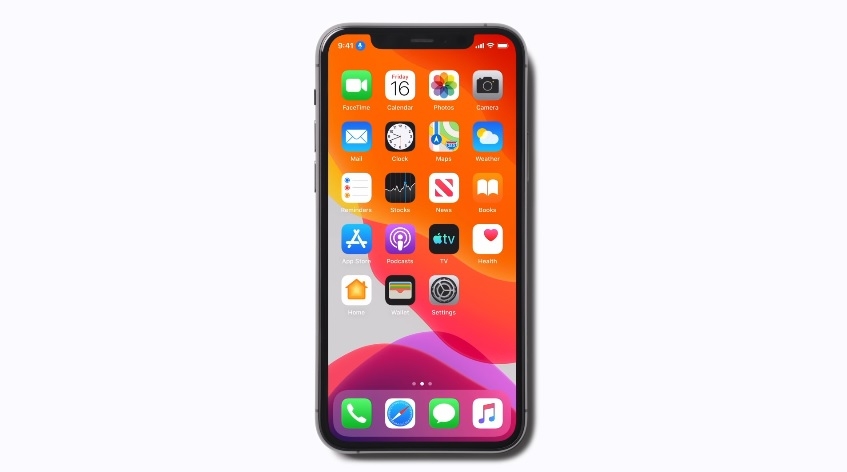 iOS users might finally get the multitasking function they have been asking for once the iOS 14 is live. A video emerged online claiming it is a leaked internal build of the next iOS update giving fans the first look on the said upcoming feature.

A 5-second video from 91Mobiles appeared on YouTube titled “iOS 14 multitasking.” It can be recalled that this function has been one of the first features included in early iOS 14 concept videos and wish lists as it was already launched on the iPadOS 13 called the Split View. However, the said video does not seem to show how the actual multitasking would work. Instead, it shows how iOS 14 would be able to switch from one window app to another.

When tech fans talk about a multitasking feature, the consensus is it would look something like the Split Screen feature on Android where mobile users can open and use two apps at the same time. So it is possible for them to keep a YouTube video playing while also texting their friends or reading their emails. When Apple launched a similar feature on the iPad, it only increased the demands for it to be released on iOS 14 as well.

Some people who have seen the said video refuse to believe that it is an iOS 14 leak claiming that it could just be a jailbreak tweak or just a fake video. However, known tech leaker Ben Geskin has since shared the 91Mobiles report and video reiterating that it was not fake or a jailbreak. “This iPad style multitasking switcher (called Grid Switcher) on an iPhone is activated in internal settings on early iOS 14.0 internal build,” Geskin added.

Ok, I got more info. This is not fake and not a jailbreak tweak. This iPad style multitasking switcher (called Grid Switcher) on an iPhone is activated in internal settings on early iOS 14.0 internal build.

iOS 14 release date is likely set in a familiar schedule

It might take a while before fans can officially confirm this feature as part of the iOS 14 update. Apple does not really like to discuss anything about an upcoming update or product before it's planned announced.

In this case, fans might have to wait until Apple’s Worldwide Developers Conference (WWDC) event in early June, where the tech giant usually unveils the features of the next iOS. Meanwhile, iOS 14 is still likely getting fully released in fall alongside the new iPhones.