iOS 14: Can Apple’s reported new development strategy change the usual timeline of announcement and release of the next iOS? 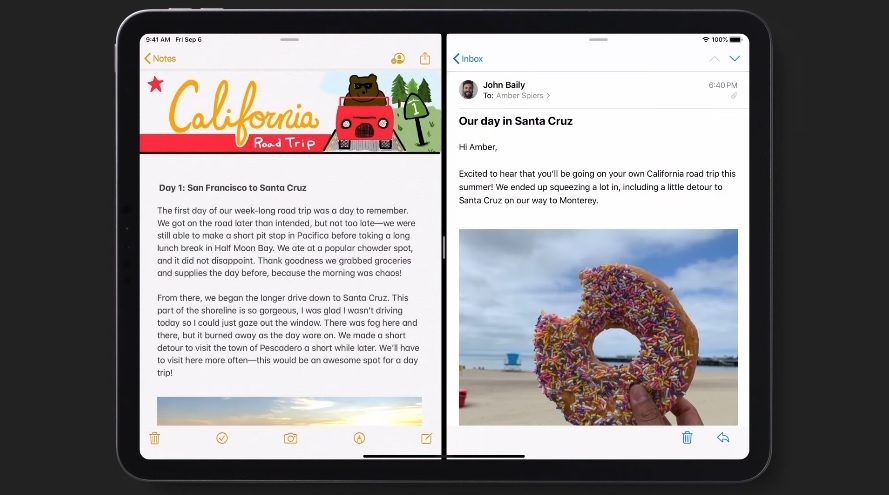 It has been reported that Apple has been applying a new strategy in developing iOS 14 following what happened after the public release of iOS 13 last year. It then begs the question of whether or not the new course of action would also tweak Apple’s consistent annual calendar of events.

iOS users did not have the best September last year, especially with the general consensus on the first full version of iOS 13. Users and tech critics have all reported experiencing a slew of bugs, including the app crashes, malfunctioning native Apple features such as the Camera, iMessages, and the AirDrop, as well as problematic mobile network signals.

The issues were serious that iOS 13.1 was released barely a week after the iOS 13’s public launch. While iOS 13 is still not perfect, reports have confirmed that the following patches Apple issued in late 2019 paid off. As for the iOS 14 development, Bloomberg reported that Apple carried out major adjustments to avoid another buggy launch for the 2020 iOS.

Sources claimed that Apple SVP of Software Engineering, Craig Federighi, came up with a solution that requires developers to disable glitchy and incomplete features by default on the iOS 14 test versions called daily builds. The same report mentioned that up to the iOS 13 development, software engineers purportedly tend to add features to the daily builds that were not fully tested yet.

It was also reported that iOS 14 was given an internal codename of “Azul” slated to be released this year. But there was no mention of drastic changes in the usual release date timeline. It is then possible that Apple intends to maintain the usual timeline of the announcement and public release of operating system updates for its hardware products.

In that case, iOS 14 is still very likely to be unveiled at the Worldwide Developers Conference that annually takes place in early June. If that happens, the chances are good for the next iOS update to still be released in September.