iOS 14 release date, features rumors: When to expect the beta to go live 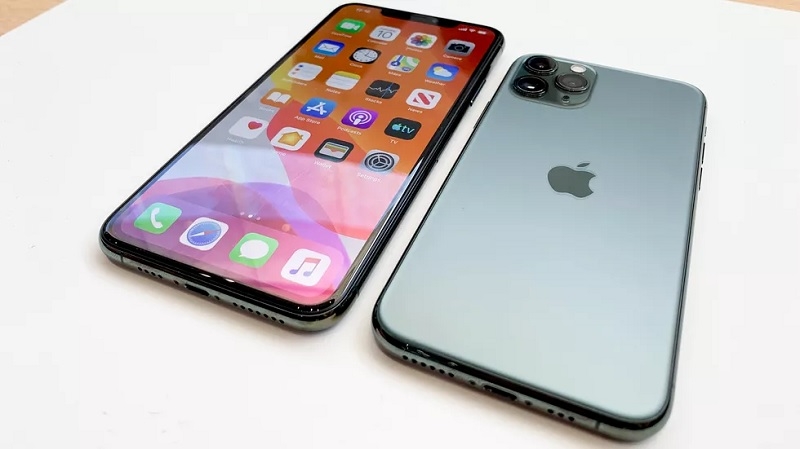 iPhone and iPad have their eyes set on the release of iOS 14 in the coming months. However, avid fans of Apple devices are most likely looking forward to trying out the upcoming software update earlier than most people by joining the beta testing.

Thanks to Apple’s consistent schedule of events every year, predicting when the iOS 14 will be released is not a difficult task. The company has also been quite steady when it comes to opening the beta testing for upcoming software updates may it be for iOS, macOS, watchOS, or tvOS.

For several years now, the beta testing of upcoming iOS updates has gone live shortly after their presentation at Apple’s Worldwide Developers Conference (WWDC). The annual event, as the name suggests, is primarily set for app and software developers making it a great venue to announce upcoming updates.

This year, the iOS 14 is very likely one of the highlights in the 2020 WWDC. Apple has yet to announce details about the event, but if the company does not plan on disrupting its calendar, the next WWDC will probably take place in the first half of June. People can join Apple’s beta testing program, which gives them access to the public beta of upcoming OS updates. Interested fans can sign up through beta.apple.com and note that an Apple ID is required.

There is no strict timeline from the time iOS 14 is announced to when it is released. However, it is safe to assume that the update will go live sometime in fall alongside the launch of new iPhones in fall.

Apple is still secretive about the new features that will be launched on iOS 14 and insider reports are still very scant at this point. What was only reported a few months ago was Apple’s new strategy in developing the iOS 14 daily builds in the hopes of avoiding another buggy public release of the next update.

There was also a recent report that the iOS 14 will not ax any iOS 13-compatible devices. The update is rumored to support iPhone SE and the iPhone 6s series along with models that were released after. It is a slightly different story for iPads as the iPad mini 4 will reportedly not be able to run the next update.