iOS 14 new features, release date: Animoji, Memoji integration into the Camera app is anticipated in the next update 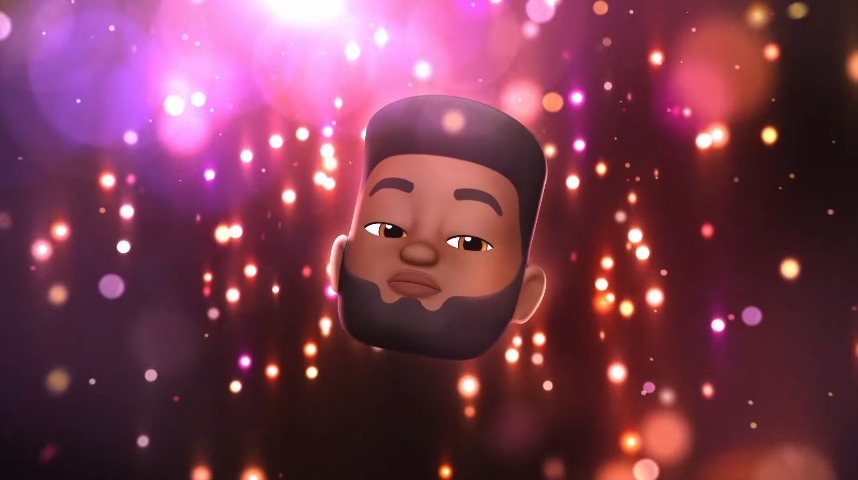 Most Apple fans are likely hoping that the iOS 14 will be released with much-improved stability and overall performance. But it is also not too much to ask for new features, especially on iOS-exclusive techs such as the Animoji and Memoji.

iOS 14 features: What to expect

The True-Depth camera used for Face ID is also good for other functions — creating Animoji and Memoji. The feature offered an entirely new level of using and making avatars, thanks to the availability of 3D facial mapping.

After two years since its launch, it is still only accessible through the Messages app. Creating an Animoji or Memoji can only be done through conversations in the Messages. From there, users can make animated images based on their likeness or from an array of popular emojis.

With the popularity of animated filters on virtually every social media platform, it is quite surprising that Apple has not yet integrated the Animoji and Memoji feature with the Camera app. MacWorld offers an interesting concept for the Animoji in iOS 14 if it gets integrated into the Camera app features. This could allow users to make longer videos while utilizing the Animoji as filters.

It should also be noted that some of the most notable improvements in the iOS 13 were focused on the Camera app. It is then not far-fetched to hope that Apple would continue this approach and consider expanding the Animoji and Memoji functions as well.

There is so much riding for Apple on the release of iOS 14, considering that iOS 13’s full release last September was far from what fans have expected. To this day, Apple developers continue to address iOS 13 bugs, and some tech fans are just over it, making the expectations on the iOS 14 much higher.

It has been reported that the company already employed major changes in its development practices to isolate bugs in the iOS 14 daily builds better. On the bright side, there has not been any indication yet that the change in the development strategy would delay the iOS 14 launch. The next software update is still expected to be announced by June 2020 and to be released in September.