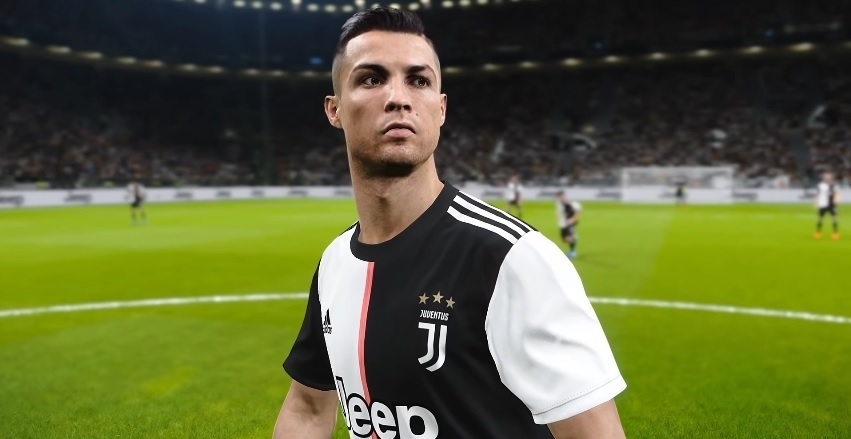 In a few months, it is going to be the period for the usual release of new sports simulation video games, including the anticipated “eFootball PES 2021.” However, the title has already appeared in a legitimate classification webpage that absurdly labels it as just a “Season Update.”

The Australian Classification Board published its rating for a game titled “eFootball PES 2021.” While the rating provided is not shocking, what’s more curious is that the game is labeled a “Season Update” only.

The complete title shown on the website is “eFootball PES 2021 Season Update” while its alternative title is listed as “PES 2021.” The listing, made public last May 29, does not provide any detail that would explain why the words “Season Update” is attached to the title. But that is enough to spark speculations that what Konami will release later this year might not be a full-blown new iteration of the football sim.

Going by what “Season Update” connotes, “eFootball PES 2021” might be launched as mere expansion or DLC. A season update is a less demanding project and considering how COVID-19 affected Konami’s timeline in the previous months, it would not be surprising if the game publisher decides to scale down its plans for the football sim series this year. Still, it is going to be a rather drastic move on Konami’s part for one of its most popular franchises.

Meanwhile, “eFootball PES 2021” has been rated G, meaning the game is suitable for gamers of any age. But it is noted that the game features include online interaction and microtransactions. These features correspond with the basic elements of “PES” games. Konami is also cited as the publisher while supported languages include Arabic, English, French, German, Greek, Italian, Portuguese, and Spanish.

The “eFootball PES 2021” classification listing did not give away clues about its release date. But if Konami is already opting for a smaller scale “PES” project this year, it would not have much reason to delay its launch. In that case, Konami might still have something important to unveil sometime in fall, whether it is a complete game or just a season update.