‘eFootball PES 2020’ gameplay: How the game’s upcoming features and update could be affected by COVID-19 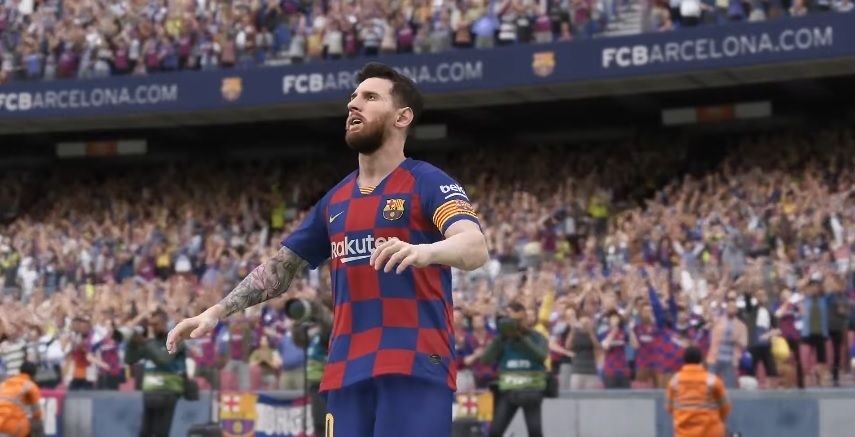 The global COVID-19 pandemic has manifested its effects in the gaming industry in several ways. For “eFootball PES 2020,” it has led to postponed updates and, now, a delayed Matchday events schedule.

Many video game companies have resorted to a work-from-home setup as governments impose community quarantine protocols. Konami did not specify what measures it took to navigate the situation. But the developer previously said the “eFootball PES 2020” developers are making adjustments to help avert the spread of coronavirus.

This could mean that employees were also asked to work on the game from their homes or arrangements were made to observe social distancing in the workplace. Overall, the adjustments have impacted Konami’s timeline for “eFootball PES 2020” content and updates.

Most recently, Konami has to change the eFootball Season Program by postponing some Matchday events earlier. Luckily, they were not totally canceled as the developer announced the new schedule on Thursday.

“eFootball PES 2020” fans can register for the eFootball League 2019-20 season until May 24, at 11:59 p.m. (UTC). It is also the same schedule for the deadline of garnering eFootball Season Program points. The second batch of reward distribution has been moved to June 11 during maintenance. “Registration rewards can only be received once, so those who have already received a reward will not be sent another one on the new date listed above,” Konami noted.

‘eFootball PES 2020’: Other content updates postponed due to coronavirus

If there was no pandemic, “eFootball PES 2020” would have been playing with the free UEFA Euro 2020 content update since April 30. Unfortunately, it was one aspect of the game that was hit by the changes caused by the pandemic.

Konami announced earlier this week that it will also postpone the release of “eFootball PES 2020” copies with the free update. The developer has yet to set a new release date for the UEFA Euro 2020 content and featured players.

It is also unclear whether or not the timeline for the Data Pack 7.0 would be affected by these changes. But given what has happened in the “eFootball PES 2020” events and plans over the previous weeks, players might as well expect the worse possible scenario.