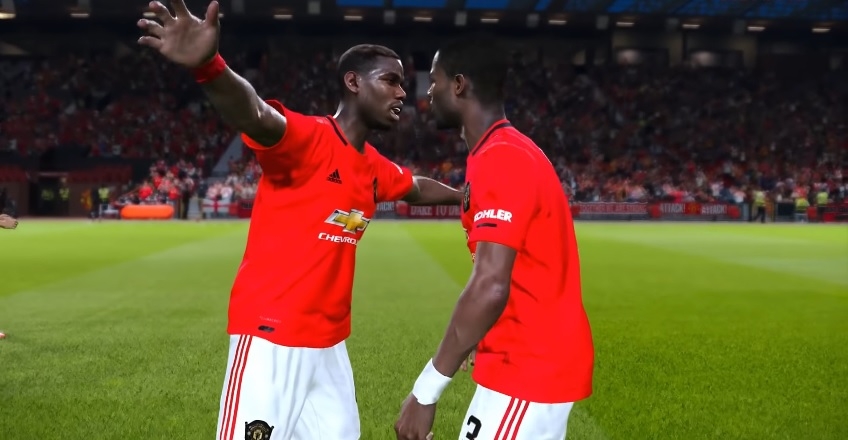 This has not been the best week for “eFootball PES 2020” players as Konami confirmed several bugs affecting gameplay and overall experience. However, an ongoing promo campaign still makes visiting the game worthwhile this week.

Earlier this week, Konami recognized that several server issues are affecting “eFootball PES 2020” and causing sudden disconnects for those playing on console platforms. Meanwhile, the problem has also been preventing players from logging in to the game.

At the time Konami recognized the problem, the “eFootball PES 2020” developer said it is still investigating the root of the problem. Konami publicly addressing the issue could be an indication that the bug has affected a significant number of gamers.

[Notice] We are currently investigating a server issue that is causing disconnects for some console users, and preventing others from logging in altogether. Please bear with us whilst we address this.

Meanwhile, with an issue of this magnitude, it is very likely for the developer to release a hotfix instead of waiting for the next “eFootball PES 2020” patch to address it. Players replying to Konami’s announcement online have suggested they should be compensated with free in-game currencies. The developer has yet to announce if it will be distributing free coins, although Konami has already done it in the past, so there is a chance a compensation would be released along with a hotfix.

About a couple of days later, Konami released another announcement confirming it has detected more issues specific to the Team Play Lobby of “eFootball PES 2020” for those playing on PlayStation 4 on the EU server. Just like the other problem, the developer has yet to pinpoint what is causing it, and no timeline for a fix was provided. If PS4 players are experiencing difficulties in starting or completing matches from the Team Play Lobby, note that Konami is already working on it.

This is not the best time for serious gameplay issues to surface. Many “eFootball PES 2020” are probably staying in their homes to follow quarantine and social distancing guidelines amid the COVID-19 global pandemic.

However, they might still want to keep playing “eFootball PES 2020” right now to take advantage of the Triple Experience Campaign. The promo started on Monday and will expire on April 19. It is valid when playing on myClub and will be applied to the XP scores at the end of every match.