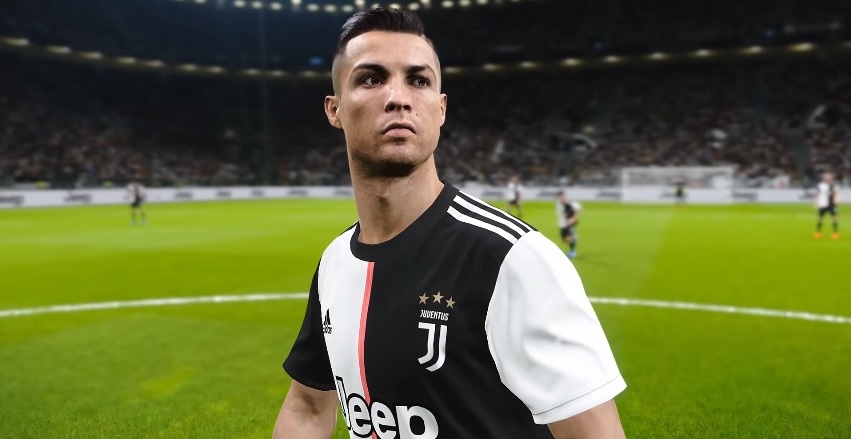 “eFootball PES 2020” players have something to look forward to this week. Konami just released the Data Pack 6.0 that comes with a slew of updates, including new player faces. Football players should get ready to start playing with Juventus star Cristiano Ronaldo sporting a man ban in the sport’s video game simulation.

No matter what football fans think about Ronaldo’s new hairstyle, they will have to get used to it as his player face gets an update this week to add the man bun. The football player started to wear the new hairstyle earlier this year. And due to his popularity, it was not surprising that a change in his hairstyle alone has made headlines some are in favor of the new look while others are not.

Konami previewed how Ronaldo’s model will look like in “eFootball PES 2020” once gamers update to Data Pack 6.0. Other headline player face updates include that of Neymar Jr. who shaved off his head earlier this year after he dyed his hair pink in the previous months. The latest patch also brings new looks for other players including Ianis Hagi, Rafael Leão, and Mario Pašalić.

To get all you PES fans ready for Data Pack 6.0, check out these 5 Player Face updates that go live in #eFootballPES2020 when it drops tomorrow! ????
#DP6 pic.twitter.com/rtkbB5ZuzT

“eFootball PES 2020” players are also getting updated club names, strips, emblems, and media backdrops through the Data Pack 6.0 to represent the latest changes from the actual league. Player portraits will be changed for those that will receive an update on their models – the same goes for managers. This month’s patch also updates several player names and stadium signs, as well as debut new ball designs.

Aside from the appearance and name changes, Data Pack 6.0 delivers several fixes to the myClub mode. Those playing with the Iconic Moment Series players experienced an issue where the stat boost achieved through team-matching was not displayed in the overall Team Strength.

The same problem was spotted when utilizing with Iconic Moment Series players even if they are used with the accurate Base Team. There was also a bug causing repetitions in the Legend or Iconic Moment Series players assigned to the same squad with multiple users when playing myClub Co-op. All these issues will be resolved once “eFootball PES 2020” is updated to Data Pack 6.0.