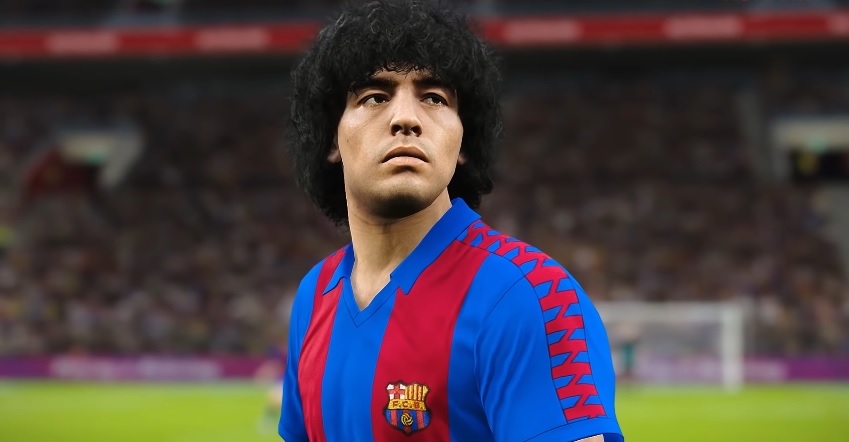 The “Pro Evolution Soccer” franchise will mark its 25th anniversary in a few months, so Konami fittingly has several in-game surprises planned for “eFootball PES 2020” players. The festivities start with the release of Data Pack 5.0 that also went live with the latest patch for the game.

The release of Data Pack 5.0 may have come as a surprise to some “eFootball PES 2020” players since the Data Pack 4.0 just went live a few weeks ago. While it comes with the usual type of gameplay content, this round of update is a bit more special.

Expect to see changes in the face models of 30 football players featured in “eFootball PES 2020.” Most of these updates have been applied to players from European teams. In a preview, Konami shows the updated appearances of some RCD Mallorca players.

Developers have also used the release of Data Pack 5.0 to debut the special FC Bayern München uniform in “eFootball PES 2020.” The launch of the new strip is part of the club’s 120th-anniversary celebration.

Gameplay issues are also usually addressed with “eFootball PES 2020” data packs. Konami did mention in a tweet that Data Pack 5.0 comes with “bug fixes,” but the patch notes do not specify what has been addressed in this update.

A large portion of the “eFootball PES 2020” Data Pack 5.0 patch notes have been dedicated to the launching of the Iconic Moment Series. As the name suggests, the new gameplay feature allows players to relive career highlights of select legendary football players.