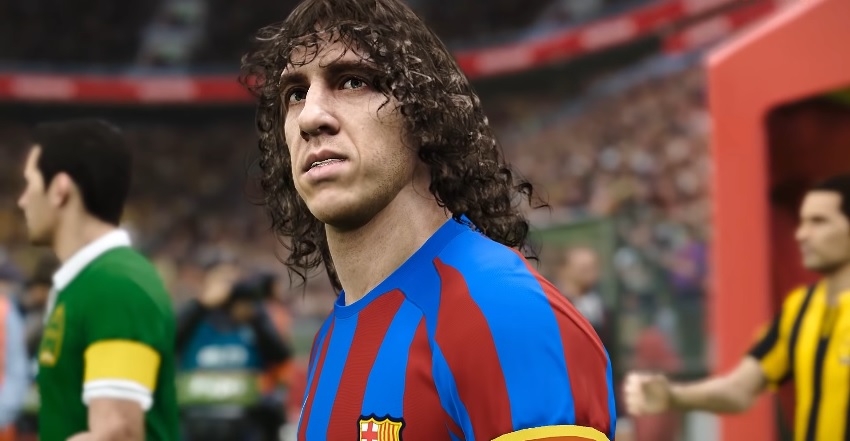 A couple of content and gameplay updates are scheduled to be released soon for “eFootball PES 2020.” One of the updates, focused on bringing UEFA Euro 2020 content, will now have more meaning as the league canceled all its upcoming national matches due to the coronavirus pandemic.

It appears that a UEFA Euro 2020 update has been in the works for “eFootball PES 2020” for a while now initially to celebrate the league’s 60th founding anniversary. However, it will now serve a new purpose – unintended yet now important – to help football fans not miss the league so much.

UEFA officials decided in March to postpone the Euro 2020 for 12 months to adhere to safety precautions as the world combats the COVID-19 pandemic. In a follow-up announcement on Wednesday, the league released the particular guidelines including the postponement of all national team matches scheduled in June. The decision affects playoff games for the UEFA Euro 2020 and the UEFA Women's EURO 2021 qualifying matches.

Luckily, “eFootball PES 2020” players will still get at the chance to see all 55 UEFA national teams compete albeit in a simulation video game. A content update, fittingly called the UEFA Euro 2020, will be released on April 30 and should be downloadable for free for all fans with the “eFootball PES 2020” base game.

Players will see all UEFA Euro national team sporting the latest versions of their respective uniforms and rosters. They can have these teams compete in Cup mode included in the “eFootball PES 2020” content update and win a virtual version of the official Euro 2020 trophy.

With the postponement of the league lasting for a year, the upcoming “eFootball PES 2020” content update would be the closes to a real UEFA Euro 2020 match that fans could get for a while. To make the experience closer to reality, the update will also use a ball designed after the official Euro 2020 match ball. Games will be held in the virtual versions of the Saint Petersburg and Wembley stadiums. All mentioned gameplay features will be available for free.