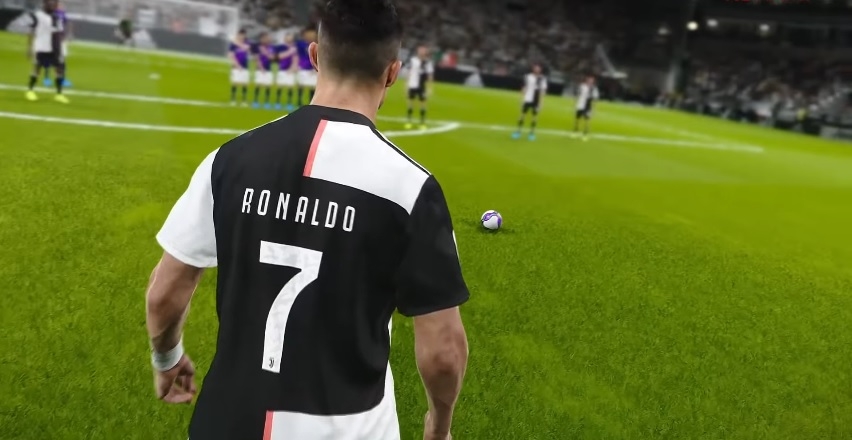 The Union of European Football Associations’ Euro 2020 league is finally arriving to “eFootball PES 2020” very soon. It will be added to the game in a free update along with official stadiums and trophies as well as its 55 national teams.

Konami announced a huge surprise earlier this month and confirmed that “eFootball PES 2020” will finally get to choose among the 55 national rosters participating in the UEFA Euro 2020. The content update also includes Cup and Local game modes.

Konami promises a “breathtakingly realistic” representation of popular UEFA venues, Wembley Stadium and Saint Petersburg Stadium, to be included in the “eFootball PES 2020” update. Aside from the being the more popular sporting event locations of the league, Wembley Stadium was also set to be the Euro 2020 grand final venue.

It appears that “eFootball PES 2020” players will get the best video game sim experience from the upcoming content as the update includes even the official UEFA match ball and trophies. Fans will be able to receive the free game content in an update on April 30.

The announcement of the UEFA update for “eFootball PES 2020” could not have come at a better time. League officials announced this week that the UEFA Euro 2020 has been postponed this year due to the COVID-19 pandemic.

“The health of fans, staff and players has to be our number one priority and, in that spirit, UEFA tabled a range of options so that competitions can finish this season safely and I am proud of the response of my colleagues across European football,” UEFA President Aleksander Čeferin said.

At this point, UEFA officials are eyeing a 12-month suspension of the games. This means avid football fans will only get to relive the Euro 2020 through the free “eFootball PES 2020” update next month. The real-life league is now proposed to proceed from June 11 to July 11, 2021.