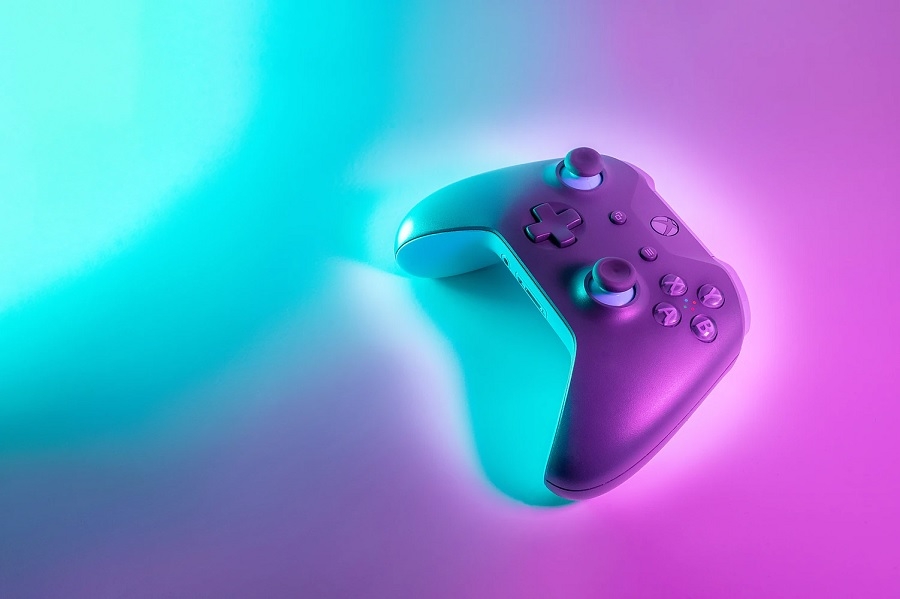 The list of games that will be available for free this month through Xbox Games Pass has been unveiled. While it features recognizable titles, some fans also noted that the June 2021 lineup is rather short compared to Microsoft’s offers in the previous months.

One of the AAA games being added to Xbox Games Pass this month is Ubisoft’s action fighting game “For Honor.” It will be available starting Thursday, June 3, for subscribers playing through consoles and cloud-support devices. The game was originally released in 2017 and offers a mix of medieval and fantasy setting, where fans can play as unique heroes from four different factions.

June is our favorite month. it rhymes with soonhttps://t.co/7ZXUoatGwV pic.twitter.com/BtHI0uLVOF

“The Wild at Heart,” which was just released last May 21, is now available on Xbox Games Pass but only accessible through cloud gaming. The post-noir-themed “Backbone” that will have players assume the role of a raccoon investigator named Howard Lotor will be added to the subscription service at launch on June 8. Red Hook Studios’ well-received RPG “Darkest Dungeon” completes the list and will go live for Game Pass members via cloud, console, and PC on June 10.

It is understandable for fans to speculate that Microsoft is holding off other major Xbox Games Pass additions until the company’s E3 2021 presentation. A four-game lineup does seem short, considering Xbox added 15 games in May and eight games in April. March was a special case because it marked the completion of Microsoft’s ZeniMax Media acquisition, which was followed by the inclusion of 20 AAA titles from Bethesda.

Whether fans’ speculations are right, it is no secret that Xbox Games Pass will be a huge part of the joint Xbox-Bethesda presentation on Sunday, June 13, at 10 a.m. PT. The companies are highly anticipated to unveil a new trailer for Bethesda’s much-awaited new IP, “Starfield.” There have been conflicting rumors about its release date, whether it is launching in 2021 or next year, but Xbox is might confirm if “Starfield” is going to be exclusive on Xbox consoles.

The joint media event is confirmed to run for 90 minutes, and fans are hoping that Xbox will present more than just CG-animated teasers. Aside from Bethesda teasers, a new gameplay trailer of “Halo Infinite” is undoubtedly one of the most anticipated content at E3.

Photo by Javier Martínez on Unsplash