Netflix’s rumored video games business might launch in 2022, but it won’t be as huge as Xbox Game Pass 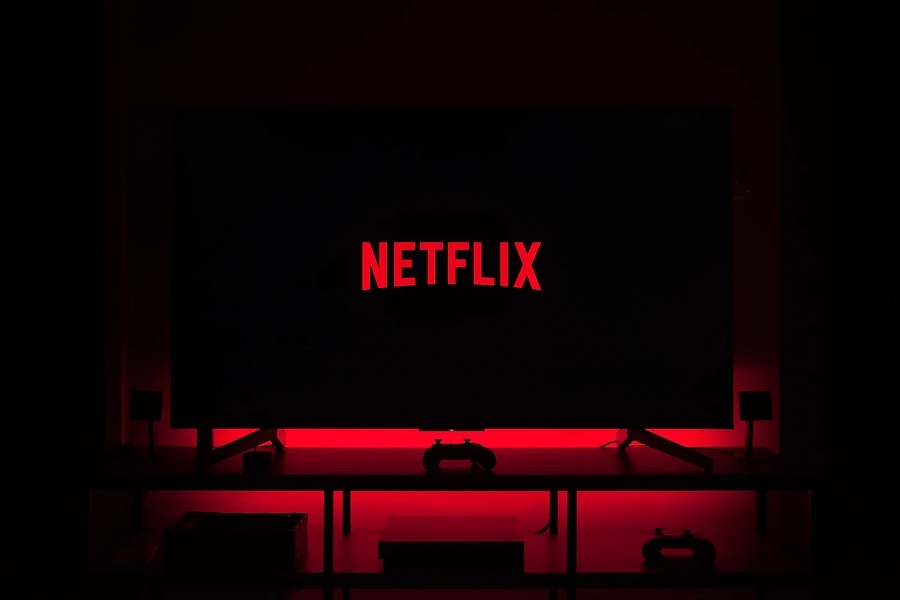 Netflix has been making headlines in the past few days, but not because of a new movie or TV series. The streaming giant is reportedly making a significant leap into the video games business.

The Information reported, which was backed up later by Reuters, that Netflix is searching for a video games industry veteran. The streaming giant is looking to hire a new executive to lead its efforts in venturing into the video games industry. It was also said that Netflix had already “approached” some people, but no one specific was mentioned in the report.

Earlier this year, Netflix confirmed it has surpassed 200 million subscribers. With this customer base, the company does not have to worry much about finding enough people who would access their would-be video games service. But Netflix is also said to be planning to start things relatively small and nowhere on the scale of Microsoft’s Xbox Game Pass.

Why it’s right for Netflix to start with something smaller

Netflix has reportedly discussed the possibility of offering something similar to the Apple Arcade, which is advertised with more than 180 games in its library for a subscription fee of $4.99 a month. Despite having that many games in its catalog, there is a stark difference in the type of video games available in Apple Arcade and the likes of Xbox Game Pass, Google Stadia, and Amazon Luna.

Apple Arcade tends to offer lower-scale versions of games like “Arcade Edition” of the “NBA 2K21.” But it is still a subscription service worth checking out as it only costs $4.99 a month or free for Apple One subscribers. It is also supported on iPhone, iPad, iPod touch, Mac computers, and Apple TV.

Netflix could pose as a serious contender depending on the titles it would acquire for its video games streaming business. Sources told Axios that the company is considering commissioning original games developed by indie studios combined with licensed IPs. The same report noted that the service’s earliest possible release is in 2022, although that timeline is still tentative.

This model could be the safer move for Netflix. But sources have not ruled out the possibility for Netflix to aim for something bigger, such as establishing its own development studio. However, as fans saw in the experiences of Amazon and Google, this approach requires much more investments and risks, and it will take a long time before the company can earn them back.

Earlier this year, Google suddenly announced the shutdown of its in-house development studios so it can focus on offering Stadia’s streaming services “as a platform.” Amazon Games is close to completing its first original title, the open-world MMO “New World,” launching on Aug. 31. But it was not without hiccups and a string of project cancellations, including the supposed original MMO based on the “The Lord of the Rings” franchise.

Photo by Thibault Penin on Unsplash