Xbox and Bethesda confirm 90-minute E3 showcase in June; where to watch and what announcements to expect 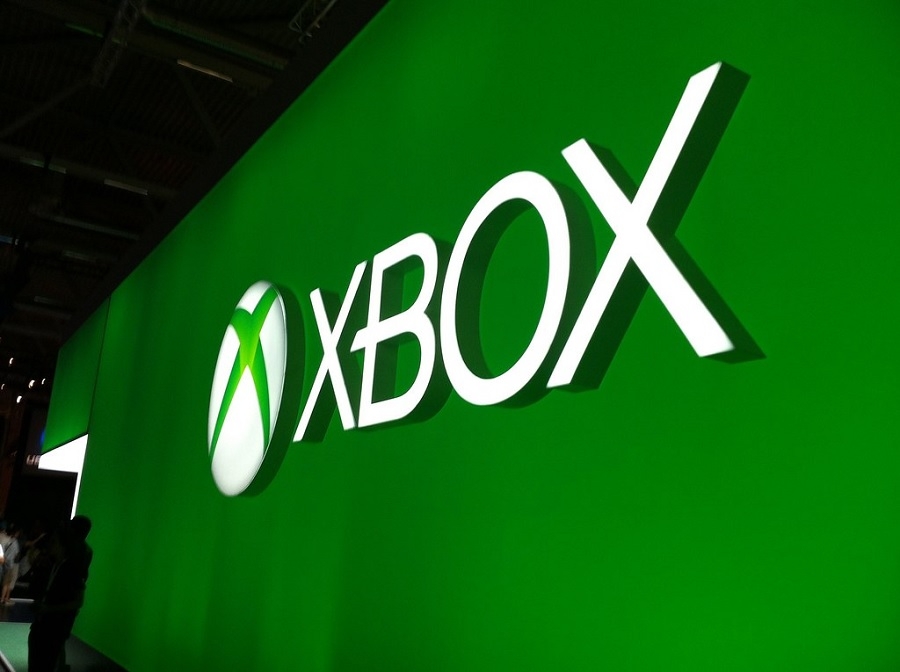 Xbox confirmed that it will be joined by Bethesda for its E3 2021 media event. The video game companies are still being secretive about the titles they will present next month, but the rumor mill might give fans some ideas.

Microsoft’s plans for E3 will be very different this year after it completed its acquisition of ZeniMax earlier this year. While the latter has several subsidiaries and development studios, it appears that Bethesda is the only division that will appear closely with Xbox at E3 2021.

In a blog post on Xbox Wire, the companies confirmed that they will have a joint E3 showcase on Sunday, June 13, at 10 a.m. PT. The event will run for 90 minutes and will cover announcements about Xbox titles launching in holiday 2021 and games that will be added to Xbox Game Pass. Fans are hoping that they will get gameplay trailers captured from the Xbox consoles and the presentation will not be filled with CG-animated teasers.

E3 will happen virtually this year, and so is Xbox and Bethesda’s event. Fans will be able to tune in on the 90-minute showcase through Xbox’s official channels on Twitch, YouTube, Twitter, and Facebook.

The official promo image for the Xbox and Bethesda Games Showcase does not hide that “Halo Infinite” will be a huge part of the event. It is one of the games confirmed to launch later this year. But there is still plenty at stake for the game, considering its underwhelming gameplay premiere last July. The game’s very likely presentation at E3 will be 343 Industries’ chance to show fans that delaying the game by a year was the right decision.

As for the “maybe” pile, rumors are rife that “Starfield” will be one of the highlights of Xbox and Bethesda’s join E3 event. The new IP was announced almost three years ago, and fans have not seen any other update since then. The showcase might also end the debates on whether the game will be released in 2021 or 2022.

An even bigger “maybe” should be reserved for “The Elder Scrolls 6.” The game was announced alongside “Starfield” at E3 2018, so it would not be surprising if Bethesda decides to have these two titles back together this year at the event. But even if the game gets a new teaser next month, fans should not expect much about it because Bethesda has been clear since 2018 that “Starfield” will be released first.