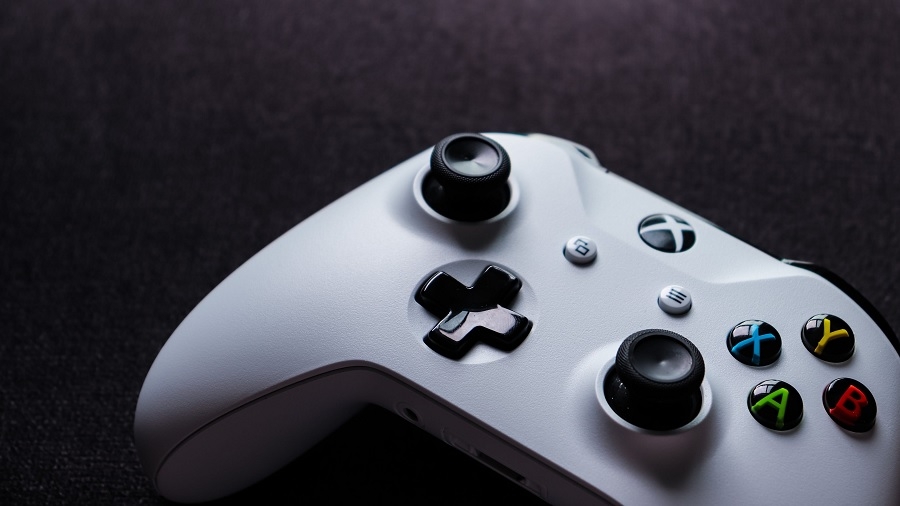 This is likely the best time for gaming fans to subscribe to Xbox Game Pass. Microsoft and Bethesda announced that 20 games developed by the latter, all from highly popular franchises, will be added to the subscription-based service on Friday, March 12.

Earlier this month, it seemed like the only special thing about March is that Xbox Game Pass subscribers are getting well-known sports simulation games like the in-season title “NBA 2K21.” But, just a few days after Microsoft’s acquisition of ZeniMax Media was completed, Xbox is already fulfilling its promise of adding more Bethesda games to its paid platform.

Another reason this round of additions is worth celebrating is the fact that all 20 games to be included in the Xbox Game Pass library are all part of Bethesda’s most famous franchises. It is also worth noting that the majority of the list will be available for subscribers playing on console, PC, and cloud. This group includes “Dishonored Definitive Edition,” “Dishonored 2,” the 1993 “Doom,” “Doom 2,” “Doom 3,” “Doom 64,” “Doom Eternal,” “The Elder Scrolls V: Skyrim Special Edition,” “The Evil Within,” “Fallout 4,” “Fallout 76,” “Prey,” “Rage 2,” “Wolfenstein: The New Order,” “Wolfenstein: The Old Blood,” and “Wolfenstein: The Young Blood.”

Microsoft is not stopping at adding these games to the Xbox Game Pass. In a blog post, the gaming company confirmed that most of the titles in this list would later get an FPS Boost. It is one of the newest Xbox Series X/S features that go beyond making older titles backward compatible with the new-gen console. With this tech, supported games will be able to run at up to 120fps.

How much does Xbox Game Pass cost?

Luckily, most Bethesda games on the list are available on PC, console, and cloud platforms. That means players new to Xbox Game Pass are given a chance to opt for the cheaper plan that gives them access to either the console and PC catalogs for $9.99 a month.

Players in select markets can play the cloud-supported games through eligible Android devices when they sign up for the Xbox Game Pass Ultimate plan that costs $14.99 a month. This tier also provides free access to the EA Play and Xbox Live Gold catalogs.