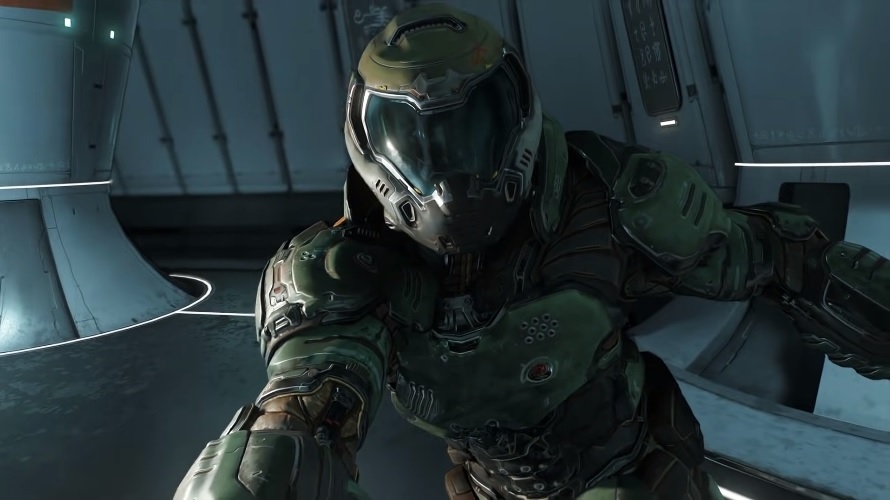 The words “Xbox Game Pass” were shown too many times during the Xbox-Bethesda showcase at E3 on Sunday, and that is a good thing. It can be said that the gaming companies have met fans’ expectations when it comes to bringing existing titles and upcoming games to the subscription service.

Bethesda added 20 AAA games to the Xbox Game Pass library last March to celebrate the completion of Microsoft’s acquisition of its parent company ZeniMax Media. The deal continues to prove as a win for Xbox fans, especially Xbox Game Pass subscribers, as they recently got 10 more Bethesda games following the June 13 presentation.

One of the more notable additions this week is the 2016 game “DOOM” that was surprisingly missing from the 20-game update last March. The first-person shooter developed by id Software was deemed the revival of the series as it was released more than a decade after the original trilogy. Its addition to the Xbox Game Pass on cloud and console should be a good chance for new fans to get to know the popular demon-slaying franchise.

Four games from the “Fallout” series, including the first-ever “Fallout,” “Fallout 2,” “Fallout 3,” “Fallout: New Vegas,” and “Fallout: Tactics,” were also added to the Xbox Game Pass catalog during the Xbox-Bethesda show. Earlier this year, Bethesda brought “Fallout 4” and “Fallout 76” to the subscription service.

Other popular Bethesda-published games that recently came to Xbox Game Pass are “Rage,” “The Evil Within 2,” and “Wolfenstein 2: The New Colossus.” Note that “Rage 2” and the first titles of “The Evil Within” and “Wolfenstein” are already available on Xbox Game Pass. Also, with “Arx Fatalis” and Dishonored: Death of the Outsider” Bethesda has now added a total of 30 games to the membership-based platform this year.

We managed to fit all the Xbox Game Pass announcements from the Xbox & Bethesda Games Showcase in one image. ​

Subscription to the Xbox Game Pass costs between $9.99 to $14.99 per month. And if the games mentioned above are still not enough to convince some gaming fans to get a subscription, Microsoft might make a more compelling case with the confirmed 18 upcoming games this year that will be available in the service as soon as they launch. The lineup is quite packed, including “Halo Infinite,” “Forza Horizon 5,” “Back 4 Blood,” “Psychonauts 2,” “Age of Empires 4,” “Twelve Minutes,” and “Among Us.”