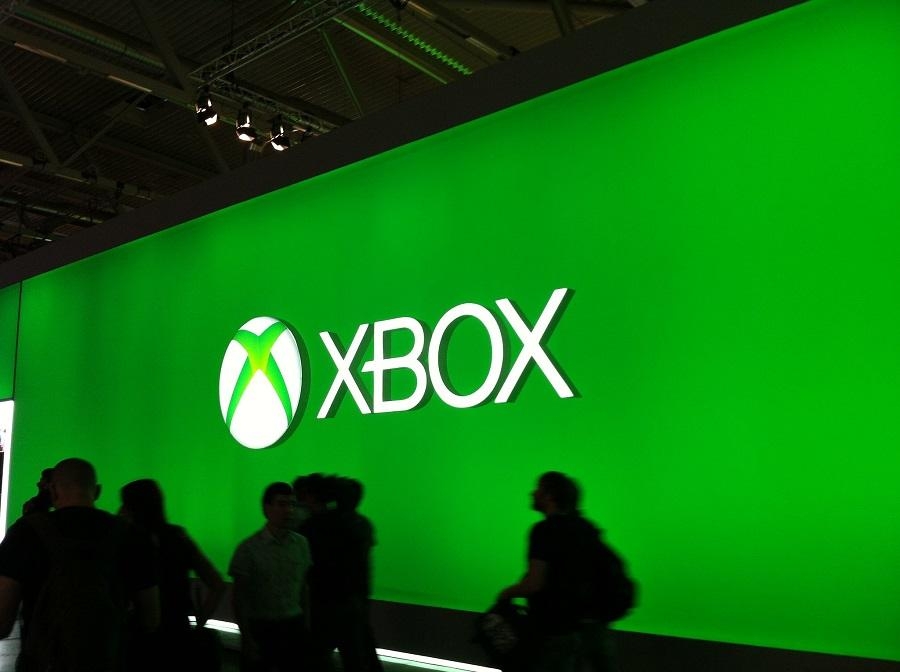 The unveiling of the first “Battlefield 2042” trailer is arguably one of the biggest news in the gaming industry this week. EA will immediately follow that with the first gameplay reveal confirmed to be part of the Xbox E3 showcase.

After months of waiting and speculating, gaming fans can now watch the 5-minute reveal of “Battlefield 2042.” While it contains in-game footage, the trailer does not have gameplay teasers, at least not yet. Luckily, fans do not have to wait that long to see the game in action.

EA’s director of communications strategy, Andy McNamara confirmed Wednesday that the “Battlefield 2042” gameplay reveal will be part of the Xbox showcase at E3 on Sunday, June 13. It should be noted that the event is billed as a joint presentation between Xbox and Bethesda. It will start at 10 a.m. Pacific Time, and will run for 90 minutes. Fans will have to wait and see how this new format of having Xbox and Bethesda on the same stage will work.

Hope you enjoyed the trailer. Gameplay at Microsoft on June 13th. See you there.

Meanwhile, players should also manage their expectations on the amount of gameplay content EA and DICE will reveal on Sunday. EA is understandably reserving some details that will remain “redacted” until EA Play Live on July 22. But one of the immediate topics DICE should showcase is how the new Specialists system is going to work.

It has been confirmed that “Battlefield 2042” will be entirely multiplayer and there is no single-player campaign. EA is not teasing a battle royale mode, but a new Hazard Zone game experience is confirmed and described as “an all-new, high-stakes multiplayer.”

Xbox and EA have been long-time partners when it comes to marketing “Battlefield” games, which explains why previous titles were often presented as part of Microsoft’s E3 presence. However, with the rise of subscription-based gaming services right now, some fans might be wondering if the inclusion of “Battlefield 2042” at Xbox’s June 13 showcase could mean something more.

It has been months since the EA Play service was added to the Xbox Game Pass Ultimate, and there have been rumors that Microsoft could be working on getting “Battlefield 2042” for its subscription service at launch. If that is ever going to happen, the E3 event on June 13 seems like the perfect time to announce it.

Right now, EA has only confirmed that EA Play members are getting a free 10-hour early access on Oct. 15. Note that Xbox Game Pass Ultimate, technically, comes with an EA Play subscription. “Battlefield 2042” launches on Oct. 22 on PC, Xbox One, Xbox Series X/S, PS4, and PS5.