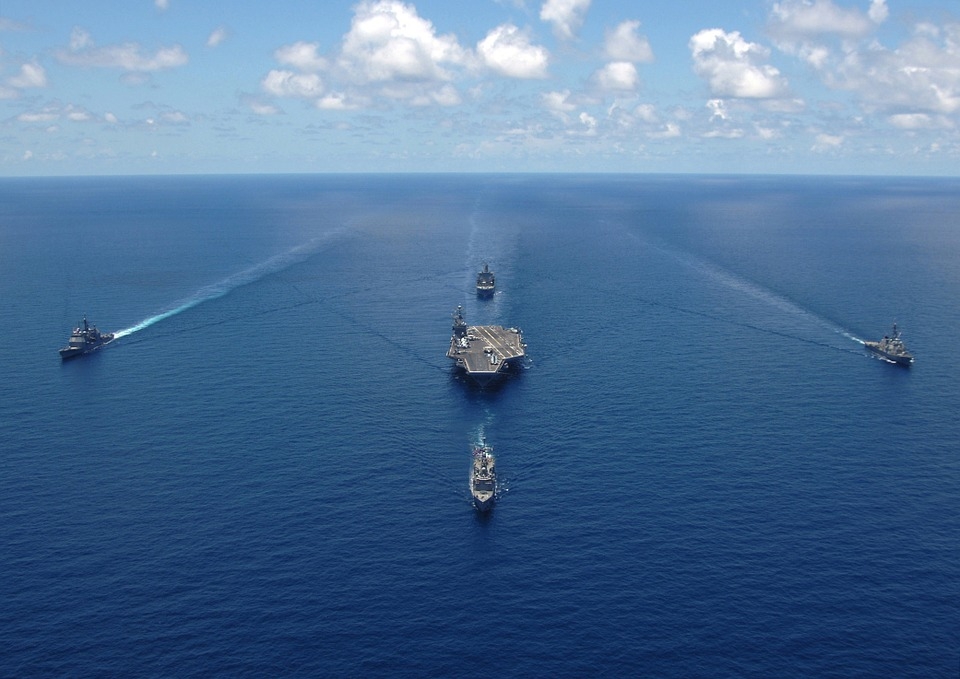 The long-running dispute between China and Taiwan could potentially turn into World War 3 if the conflicts have not been resolved and no peace is reached. As China begins to toughen its stance regarding its supposed control over the island, the US has now warned Beijing that any further aggression from them towards Taiwan will be met with retaliation from the whole world.

US National Security Advisor Robert O’Brien visited the Philippines this week, where he told the press that any military force that China uses against Taiwan will be met with backlash from the rest of the world. O’Brien’s remarks also come as China threatened to issue a response to a US Navy Admiral making an unannounced visit to Taiwan. This is the latest conflict that the US has with China following Washington’s push to sell arms to the Taiwan government.

“I can’t imagine anything that will cause a greater backlash against China from the entire world if they attempted to use military force to coerce Taiwan,” said O’Brien. “The US is friends with Taipei. We will continue to be there.”

Taiwan has claimed autonomy and independence from China; however, the Communist nation continues to claim that Taiwan is part of it and has constantly blocked the island from participating in many global events. Bilateral arrangements made between Taiwan and governments from other countries are seen by China as a challenge over their claim of the island. The Trump administration arranged a deal between the US and Taiwan, supplying arms to the island’s military. This includes missiles, sensors, rocket artillery, and a Boeing-made Harpoon Coastal Defense System.

Meanwhile, tensions between the US and Russia may also result in World War 3, breaking out should conflicts escalate. A Russian warship drove away a US destroyer vessel, citing that it was violating the Russian border. According to the country’s Defense Ministry, the USS John S. McCain was seen traveling into the sea of Japan days prior and violated the territorial waters. The crew aboard the Admiral Vinogradov vessel warned the US ship that they would use a ramming maneuver unless they left the Russian waters as soon as possible.