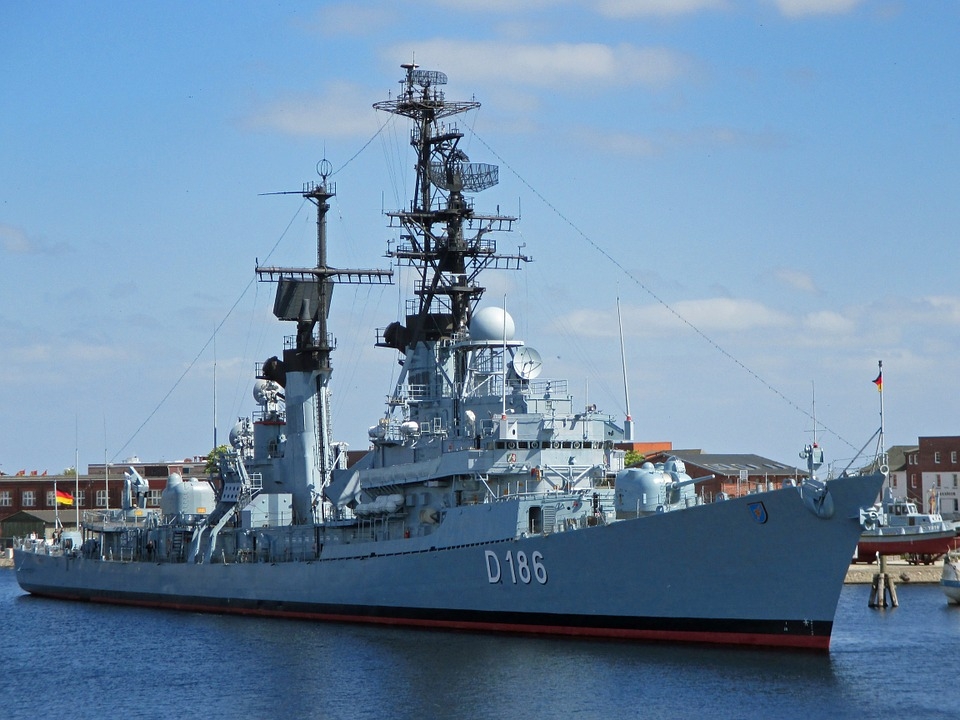 The recent conflicts that several nations have with China over control of the South China Sea have raised concerns about a possible conflict breaking out which could lead to World War 3. In an effort to ramp up military presence and to deter threats from China, the United States has brought back its guided-missile destroyer onto the contested waters.

Over the weekend, the US Pacific Fleet’s website announced that the massive guided-missile destroyer known as the USS Barry would be brought into the South China Sea. The statement revealed that the vessel would help keep the peace in the territory, as China has already been patrolling the waters claiming total control of the region.

“A continued presence in the South China Sea is vital in maintaining a free and open Indo-Pacific,” said Commander Chris Gahl. “The freedom of all nations to navigate in international waters is critically important. Barry’s transit of the Taiwan Strait yesterday ensured the right and instills the confidence of all nations to trade and communicate in the South China Sea.”

This is the fifth time in Barry’s 2020 deployment that the vessel has done routine missions in the waters. In April, according to Barry’s Lieutenant Commander Timothy Baker, the vessel did a Freedom of Navigation operation around the Paracel Islands before meeting with the USS America Expeditionary Strike Group for operations in the regions. The reintroduction of the guided-missile destroyer also comes at a time when the US has called for other countries to join in opposing China’s attempt to establish dominance over the South China Sea.

Previously, Beijing was angered upon reports of two-star US Navy Admiral Michael Studeman having made an unannounced visit to Taiwan. Any official visit to Taiwan must be granted permission from Beijing, according to their “one country two systems” protocol. Studeman has overseen military intelligence in the Asia-Pacific region under the J2 organization. The US Pentagon did not comment on whether Studeman was visiting Taiwan.

In recent years, the Trump administration has ramped up its military support for the island. Visits from top officials including arms sales have recently been negotiated between the two governments, which drew the wrath of China.