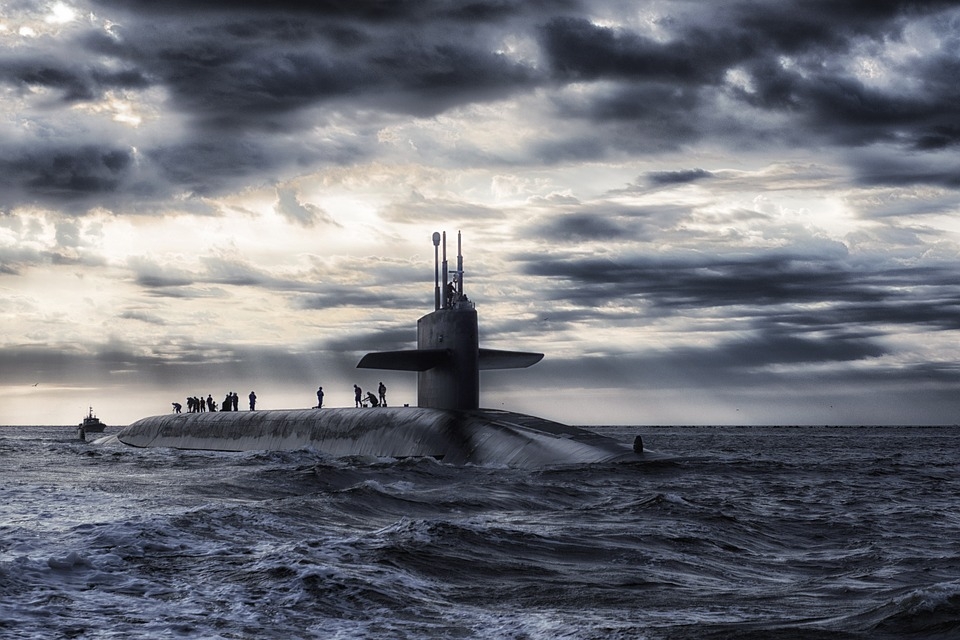 One of the major conflicts surrounding several countries is over the highly-disputed South China Sea, with China exerting more force in laying claim over these waters. With the potential to cause World War 3 should it escalate further, NATO and the Pentagon have developed technology that could monitor the waters.

The two agencies, specifically the Center for Maritime Research and Experimentation in Italy with the US Defense Advanced Research Projects Agency, will be teaming up to design a network of devices to keep tabs on ocean activities. This is the latest collaboration by the two agencies, following the news of China and Russia’s respective advances in technology. According to a report from DARPA, these devices will be able to give real-time information on what is happening in the oceans.

“Each smart float contains a suite of commercially available sensors to collect environmental data - data such as sea surface temperature, sea state, and location -- as well as activity data about commercial vessels, aircraft, and even maritime mammals moving through the area,” said the report. “ The floats transmit data periodically via satellite to a cloud network for storage and real-time analysis.”

The devices are also going to be made from environmentally-safe material so as not to cause harm to ocean ecosystems. The Pentagon will run tests on these devices at the Southern California Bight and at the Gulf of Mexico before launching them onto other oceans. This may likely cross paths with China and Russia should these be launched into the contested waters. China has already begun patrolling the South China Sea with its military warship, the Shandong.

As the United States is moving into a new presidency by January 2021, the fears of a possible World War 3 remain especially as incoming president Joe Biden is already in the process of choosing people for key Cabinet positions. Former Obama-administration Pentagon official Michelle Flournoy is among those who are floated around to take up the post of Defense Secretary. However, Flournoy has previously suggested that American forces must be deployed to the South China Sea to increase deterrence coming from China.

Flournoy wrote in the journal Foreign Affairs earlier this year that called for more American Naval presence in the disputed waters. She explained that Washington is losing its capability to counter Beijing’s continued aggression in the South China Sea.