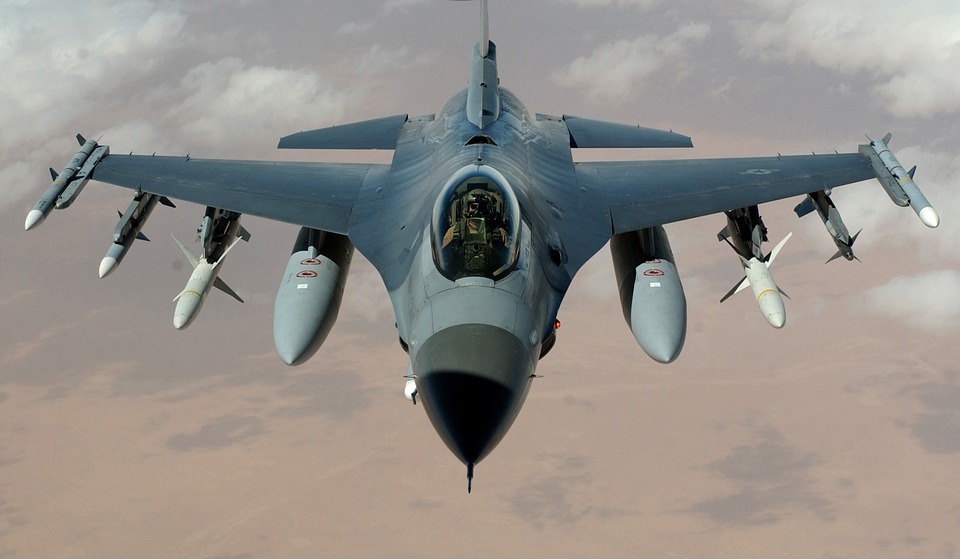 With the growing conflicts that several countries have with China, the communist nation continues to develop its military power. With the tensions having the potential to spark World War 3, China has recently revealed its new type of missile that can hit enemy radars.

Photos from the People’s Liberation Army circulated online showing a possible new missile that can hunt enemy radars. The missile was shown tucked under the wing of a J-11BS twin fighter jet. The jet, in particular, was constructed by the Shenyang Aircraft Corporation, and according to China military expert Andreas Rupprecht, the missile seen in the photos is likely an anti-radar missile used to target enemy radar systems. This is part of China’s Suppression of Enemy Air Deferences mission or SEAD.

The PLA’s photos came from a Facebook group called People’s Liberation Army Review Group, which currently talks about all the military weapons in the PLA and related topics. The possible anti-radar missile could mean that Chinese weapon manufacturers have since made progress in technology after relying heavily on Soviet and Russian technology. China has since been thought to already surpass Russia in terms of airpower technology. The communist nation may also be on its way to overtaking Russia in the field of combat aircraft as well.

Despite China’s progress on many fronts, Russia maintains its lead over China when it comes to aircraft engines. “China has started to build a clear technical lead over Russia in most aspects of combat aircraft development,” said the Royal United Services Institute or RUSI. “Moreover, Russian industry is unlikely to be able to regain areas of competitive advantage once lost, due to deep structural industrial and budgetary disadvantages compared to the Chinese sector.”

Meanwhile, among the countries that have conflicts with China is the United States, as relations between the two countries have further soured because of trade and the COVID-19 pandemic. Former Secretary of State Henry Kissinger warned that both China and the US appear to be heading towards a kind of conflict that is similar to World War 1. Kissinger also warned about how conflicts today between nations may be harder to control due to the advances in technology.