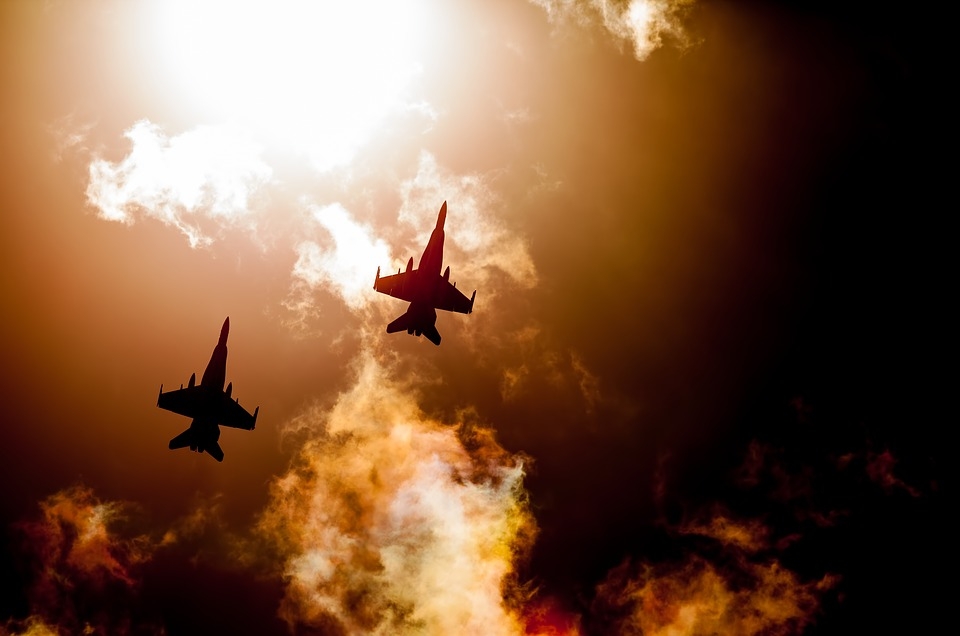 One particular conflict that could trigger another world war involves the situation between China and Taiwan. As the island nation becomes a flashpoint for a possible military conflict, Taiwan’s defense ministry has given an ominous warning regarding China’s armed forces.

A report by Taiwan’s defense ministry showed that China’s armed forces are now capable of outmatching Taiwan’s. The report cited that China is now capable of monitoring deployments as well as launching destructive electronic attacks. The ministry went on to suggest that China has increased its capabilities using its navigation system Beidou, which would help Beijing monitor possible activities occurring around Taiwan.

“China can combine with its internet army to launch wired and wireless attacks against the global internet, which would initially paralyze our air defenses, command of the sea, and counter-attack system abilities, presenting a huge threat to us,” said the report. The report also noted that Chinese spies that are in Taiwan could carry out a “decapitation strike” that would destabilize the island nation’s infrastructure.

The report also said that China is trying to position itself to be able to delay foreign intervention in a possible attack on Taiwan as it carries out more exercises that involve its aircraft carriers. Beijing has increased its military activities around Taiwan as part of a pressure campaign to get the island nation’s democratic leadership to submit to Chinese rule, as Beijing regards Taiwan as a breakaway province. Concerns have also been raised as China is considering taking over Taiwan by force through military means.

In another possible conflict that could trigger another world war, Belarusian leader Alexander Lukashenko said that he is set to receive a large shipment of Russian military weapons to help strengthen Belarus’ defenses. Russia is set to send a batch of warplanes, helicopters, and air defense systems that may include S-400 missiles. This comes ahead of the joint military exercises that the two countries would be participating in that start next week.