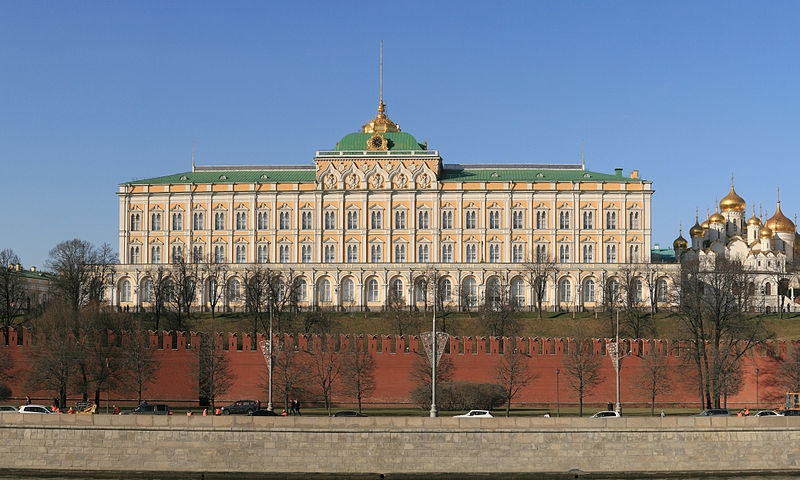 The issues surrounding Russia and the US can spark a world war if not resolved or if tensions further escalate. An Air Force General has now warned that Russia has weapons that could potentially strike the US in a military conflict.

Express reports that world war fears have been stoked as a US Air Force General has warned of the advanced weapons in Russia’s arsenal that could potentially strike the US. Speaking at the online forum for the Center for Strategic and International Studies, US Northern Command Gen. Glen D. VanHerck discussed the threat that Russia poses to the US. Gen. VanHerck cited that Russia has developed an arsenal that would not have existed 20 years ago during the Cold War.

Gen. VanHerck’s comments come as Russia has been reportedly discussing the “negotiability” with the Islamic insurgent group Taliban in light of the crisis in Afghanistan. The insurgent group had taken over the war-torn country in a span of 11 days on the heels of the US and NATO troop withdrawals from the country.

According to Zamir Kabulov, the Russian envoy for Afghanistan, the Taliban is more able to reach an agreement compared to the Afghan government. Russian Ambassador to Afghanistan Dmitry Zhirnov seemed to echo Kabulov’s comments, saying that the country under the rule of the insurgent group is a lot more peaceful compared to the government of Afghan President Ashraf Ghani.

Russia has gone on to criticize the Afghan leader, who fled the country in the midst of the withdrawal of the US and the rapid take over of the Taliban. The Russian Embassy in Kabul recently claimed that Ghani, who fled to Tajikistan saying that he wanted to avoid more bloodshed, fled the country with a load of cash.

“As for the collapse of the outgoing regime…” said the spokesperson for the Russian Embassy. “It is most eloquently characterized by the way Ghani fled Afghanistan. Four cars were full of money! They tried to stuff another part of the money into a helicopter but not all of it fit.”