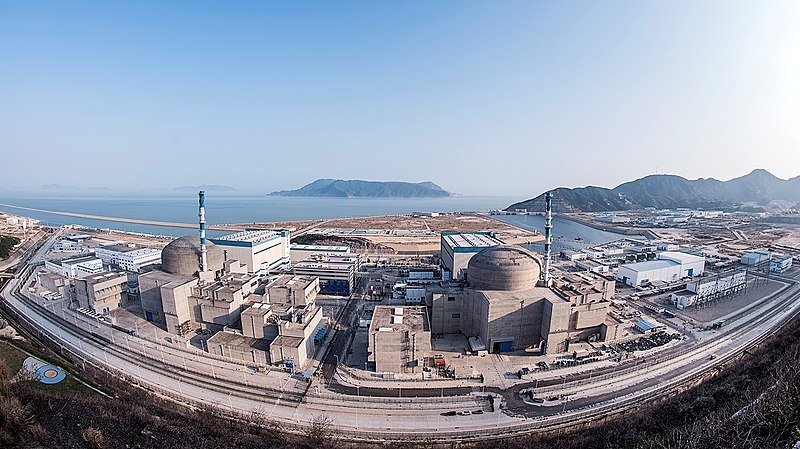 The world is on alert for the moves made by China and Russia as both countries’ rising power and influence threaten to start another world war. A senior US official has now warned that China’s growing nuclear arsenal could potentially surpass Russia’s as tensions remain among countries.

US Strategic Command deputy commander, Air Force Lieutenant General Thomas Bussiere, warned that Russia’s already vast nuclear arsenal could one day be surpassed by China and could potentially mean another world war. Bussiere’s warning comes as China is in the midst of expanding its nuclear weapons while the US is pushing for a nuclear treaty to regulate the stockpile. Bussiere added that both China and Russia lack mechanisms to avoid any miscommunication and that their respective nuclear stockpiles could prove to be dangerous.

Bussiere explained that the threat China poses could be determined by several factors. The US official said that it does not just depend on how many warheads China possesses, but also how the said warheads “are operationally fielded.” Bussiere added that the US currently lacks any treaties and does not have a dialogue in place with China at the moment on nuclear weapons.

The US official cited that China has carried out testing of more ballistic missiles in 2020 than any other country. Bussiere’s comments follow remarks made by US Secretary of State Antony Blinken, expressing concern about Beijing’s growing nuclear arsenal in a virtual meeting with foreign ministers of Asian countries and partners earlier this month.

“Since the beginning of last month, there have been signs consistent with the operation of the nuclear reactor, such as cooling water being discharged from the five-megawatt reactor at the Yongbyon nuclear facility in North Korea,” said the agency in a report, citing satellite images that showed activity. “It is a clear violation of the UN Security Council resolution on sanctions against North Korea.”