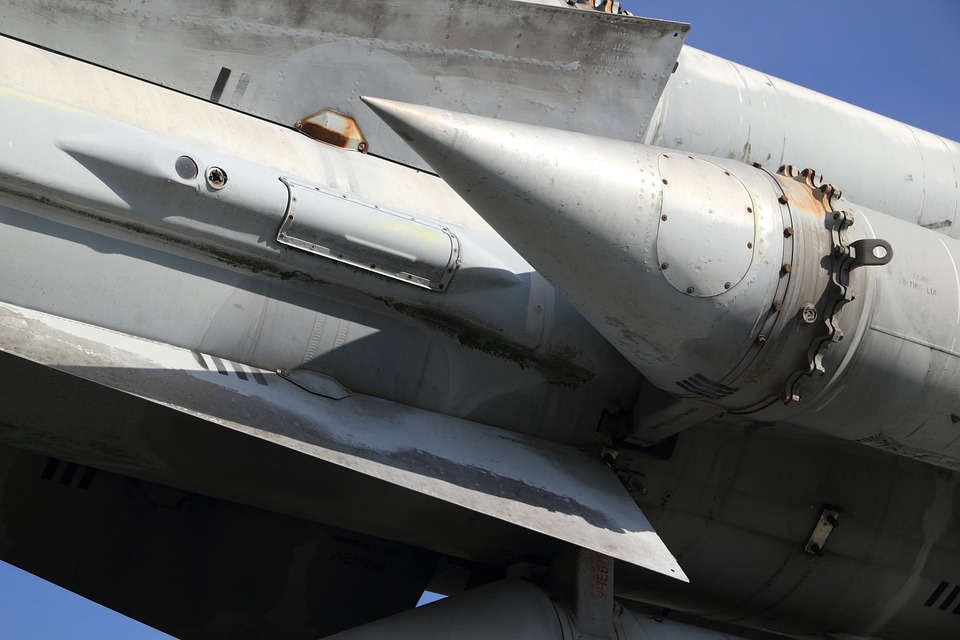 When it comes to regional conflicts, many nations are wary of potential moves made by either Russia and China, with the two countries embroiled in their respective conflicts. With fears of a possible world war 3 on the rise, German media has reported that both countries are developing their own hypersonic arms.

According to German news outlet Die Welt journalist Gerhard Hegmann, Moscow and Beijing are already developing hypersonic weapons. This is the latest in the “spiral of threats” made to European security by Russia and China. Hegmann cited a previous incident that took place in the US military base in Ramstein, Germany, that showed how dangerous Russia’s arsenal would be. Hegmann explained that the base was informed of the Russian military’s intercontinental ballistic missile test and added that even if the US is prepared for potential threats, it would be almost impossible to deter a hypersonic weapon.

“With the emergence of the so-called hypersonic weapons, the existing chains of alerting about missile launches and the anti-ballistic missile systems become useless and the time to react to a launch diminishes drastically,” said Hegmann, who also referenced the German Council on Foreign Relations experts that suggested hypersonic missiles would tip the balance of power among countries that utilize nuclear power.

The experts explained that while Russia and China are currently leading in hypersonic arms, the United States has pledged to catch up. The US Defense Department has previously announced the establishment of a base to develop hypersonic weapons with a three-year-goal to field these weapons. The Australian government has also pledged to partner with Washington in developing cruise missiles.

While the conflicts among nations are mostly known to take place on land and sea, an expert has warned that it may spread to space as well. Professor Ram Jakhu, an expert in international space law policy, warned that there is an increased threat towards militarizing space. Jakhu said that countries may be preparing for war in orbit, and if space itself could be militarized, the same could be said for the Moon.

However, Professor Jakhu added that this would not be happening anytime soon. Mr. Jakhu noted that if there is a war on land, then there is the possibility of conflict happening in space as well and vice versa.