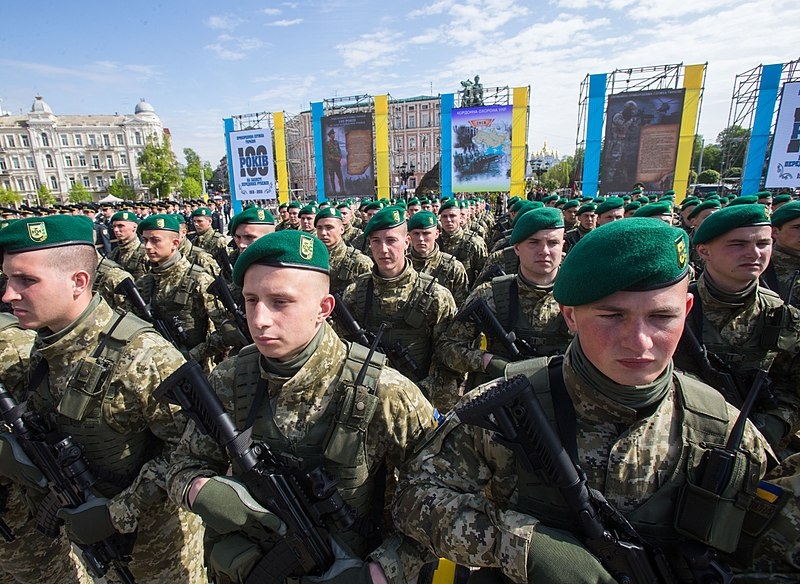 The situation between Ukraine and Russia has led to escalated tensions as of late, leading many to fear that a world war or widespread military conflict may be started in the region. In another move highlighting the conflict between the two countries, Russian leader Vladimir Putin wrote his opposition to a recent piece of legislation that was passed in Ukraine.

Putin wrote a manifesto weighing in on the new legislation that became law in Ukraine last week. Ukraine’s new law notes the central government’s duty to defend the rights of Tatars, Karaites, and Krymchaks -- three minority communities in Crimea. With Russia’s annexation of Crimea back in 2014, the said minorities are referred to as Russian citizens.

In his manifesto, Putin described Ukraine as an “artificial creation,” saying that they are not separate from Russians as they are all under the same nation. Putin added that they should be grateful to Russia for allowing them to exist.

“There is no such thing as a separate Ukrainian people. They are one with the Russians. The state of Ukraine is an artificial creation, a fluke of history that should be grateful to Russia for allowing it to exist,” wrote Putin in the 5,000-word piece. “I am confident that the true sovereignty of Ukraine is possible only in partnership with Russia.”

This manifesto comes amidst tensions in the border the two countries share. The last several months saw Russian military forces maintain their presence at the border while pro-Russian rebels have often clashed with the Ukrainian military.

It is not just the tensions between Russia and Ukraine that are stoking fears of a world war. According to British Conservative MP Tobias Ellwood, who is also the chair of the House of Commons Defense Select Committee, the west faces a big challenge in a possible teaming up of Russia and China.

Speaking with Express, Ellwood claimed that Russia’s support for China could inspire them to become more aggressive and empowered to take over countries it would lay claim to. Ellwood stressed the need for the west to decide how to deal with China as it tries to expand its sovereignty in the world. The MP added that the Chinese Navy grows as big as the UK Navy per year, stressing the manpower the communist nation has compared to other nations.