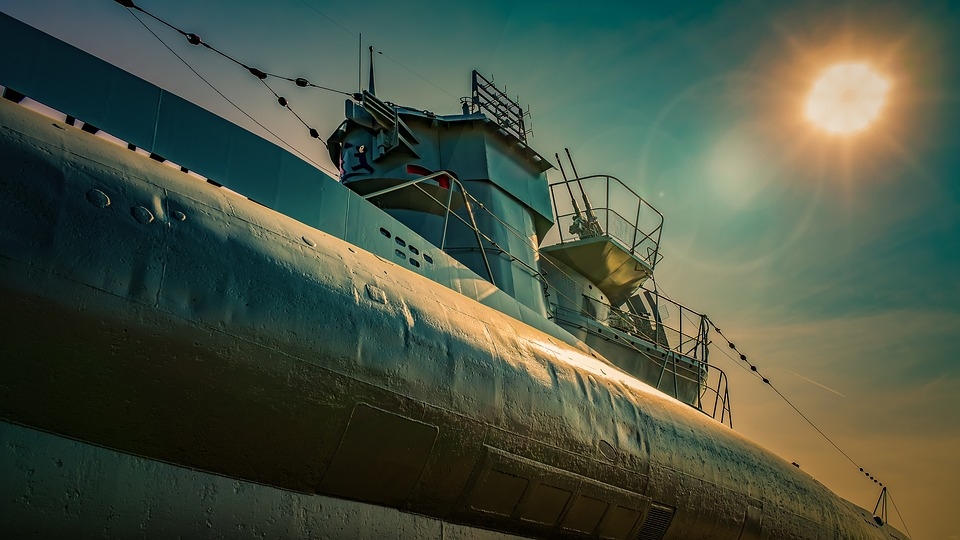 Tensions surrounding China and its activities in the region have prompted even more fears of a possible world war against several other countries. With the new pact between the US, the UK, and Australia, China’s state-owned media outlet warns that Australia may become a target for its nuclear strikes.

The Chinese state-owned media outlet Global Times was angered by the recent creation of the alliance between the US, the United Kingdom, and Australia. Chinese military sources have told the outlet that the features of the alliance between the three countries could also make Australia a threat to the Chinese Communist Party. The deal, also known as the AUKUS deal, was announced by US President Joe Biden, UK Prime Minister Boris Johnson, and Australia Prime Minister Scott Morrison in their recent meeting.

The deal would allow the three nations to share research on underwater drones and artificial intelligence. The UK and the US will also assist Australia in building its own fleet of nuclear-powered submarines. Analysts believe that this is a move that looks to contain China’s increasing aggression in the region even as the deal does not explicitly state it.

“Australian troops are also most likely to be the first batch of western soldiers to waste their lives on the South China Sea,” said another piece from the Global Times.

Former US Defense Secretary Leon Panetta also warned that the aggression coming from not only China but Russia as well could be further scrutinized by the international community following the AUKUS deal. Panetta explained that the deal sends a “clear message” that any antagonistic move by the two countries would see the three western nations respond.

“The most important thing that needs to be done in dealing with China is to strengthen our alliances,” Panetta told Sky News. “The one thing the Chinese don’t do very well is have allies, it’s not something that works well for them. Same thing with Russia. They don’t like other countries developing alliances that might limit them in the decisions they make…”