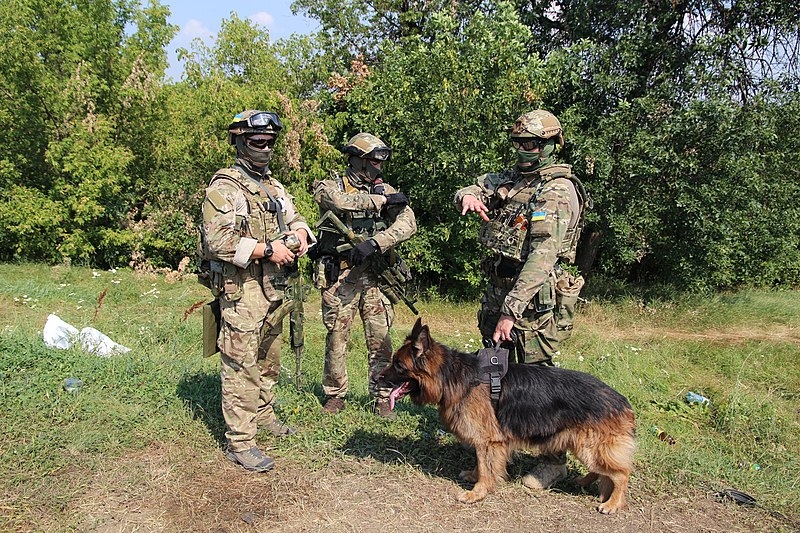 The long-running tensions between Ukraine and Russia could potentially lead to another world war over recent years and it looks like it does not seem to go away any time soon. Fears have been stoked as of late as Ukrainian President Volodymyr Zelensky warned of the possibility of a military conflict with Russia.

At the recent Yalta European Strategy Summit, Zelensky said that there is the possibility that Ukraine may wind up engaging in a military conflict against Russia. Both nations have been at odds with each other for years, and the tensions had escalated by 2014 at the eastern border that the two nations share. 14,000 people have been killed in clashes at the border since that time.

“I think there can be,” said Zelensky regarding the chances of a military conflict between Russia and Ukraine. “It’s the worst thing that could happen, but unfortunately there is that possibility.”

Zelensky added that he has tried to reach out to Russian President Vladimir Putin regarding the ongoing conflict. However, there has yet to be a meeting between the two leaders. The Ukrainian leader admitted that he is more interested in whether they could meet “substantively,” rather than “declaratively.”

Zelensky went on to say that Russia is not interested in resolving the conflict between the two nations. “End the war and resolve conflict issues quickly -- they don’t want this,” said the Ukrainian leader.

The Ukrainian leader’s comments follow reports that Russia and Belarus are carrying out joint military drills as part of a week-long military exercise. Reports of the drills have appeared to raise concerns among NATO member countries. However, officials have said that the joint military drills do not envision specific countries as their adversaries.

Aside from the conflict between Ukraine and Russia, the tensions between Taiwan and China could also potentially spark a world war. China claims Taiwan as a breakaway province and has been engaging in a pressure campaign against Taiwan to make the island nation accept China’s sovereignty. Taiwan has strongly opposed China’s claims even as China appears to consider taking over Taiwan by force.

Political commentator Rowan Dean warned that Taiwan will fall to China unless the West intervenes. Dean explained that China has ideologically regressed, returning to the thinking present during the Mao regime. Dean went on to say that both Taiwan and Hong Kong will be unable to push back against China’s increasing aggressions so the West will have to have the courage to stand up against China.