Why Bitcoin Will Never Plummet to Zero, According to Cornell University Professor 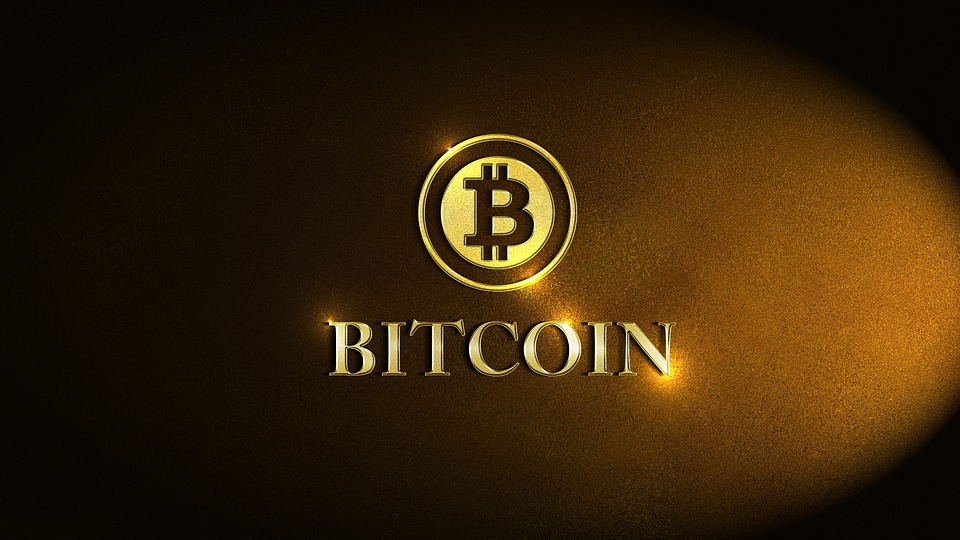 The notion that Bitcoin’s value can plummet all the way down to zero has been debated since the cryptocurrency’s inception. And with Bitcoin’s current market slump, the argument is firing up its detractors again.

The cryptocurrency is trading at $6,294 as of this writing, a far cry from its value back in December 2017, when it peaked over $19,000. One of the major reasons that are attributed to this is its volatility, with prices swinging at ridiculous lengths.

However, Nobel Prize-winning economist Robert Shiller said that Bitcoin’s value will not go down to zero even if the crypto bubble bursts. This is because blockchain, the underlying technology driving Bitcoin and other cryptocurrencies, has real-world use, Cointelegraph reported.

And this utilization can be applied to a multitude of areas like the shipping industry, music, government, smart cities, and a whole lot more. Indeed, giant corporations like the International Business Machines (IBM) and Walmart are already developing blockchain-based systems that can track the delivery of products, from their place of origin all the way to the market.

There’s also the fact that fighting cryptocurrencies is an exercise in futility, a reality that’s been observed by governments across the world. For instance, China tried a blanket ban on all forms of virtual currencies, only to realize that they were actually going against something intangible. As a result, the country opted to adopt the technology instead, placing regulatory measures around it to discourage illicit activities like money laundering.

Of course, many are trying blockchain and Bitcoin separately, saying that the former does have a lot of benefits while the latter has value just because of the hype surrounding it. But because massive support has been given to Bitcoin, it’s nearly impossible for it to completely lose value.

“We have seen that these technologies are quite robust. Chains do not just disappear, they are resilient and stick around,” said Emin Gün Sirer, an associate professor at Cornell University. “Many of us spent years proselytizing for these technologies in general and Bitcoin in particular. As a result, it had immense goodwill and brand recognition built around it. So there will always be a community around the brand that will ensure that that chain makes progress.”

Whether or not Bitcoin fades into the crypto industry’s background remains to be seen. What can be observed now, however, is that the cryptocurrency is still struggling to regain its former value in the global market.