Bitcoin Will Not 'Go to Zero' Even if It's a 'Speculative Bubble,' Nobel Prize-Winning Economist Robert Shiller Says 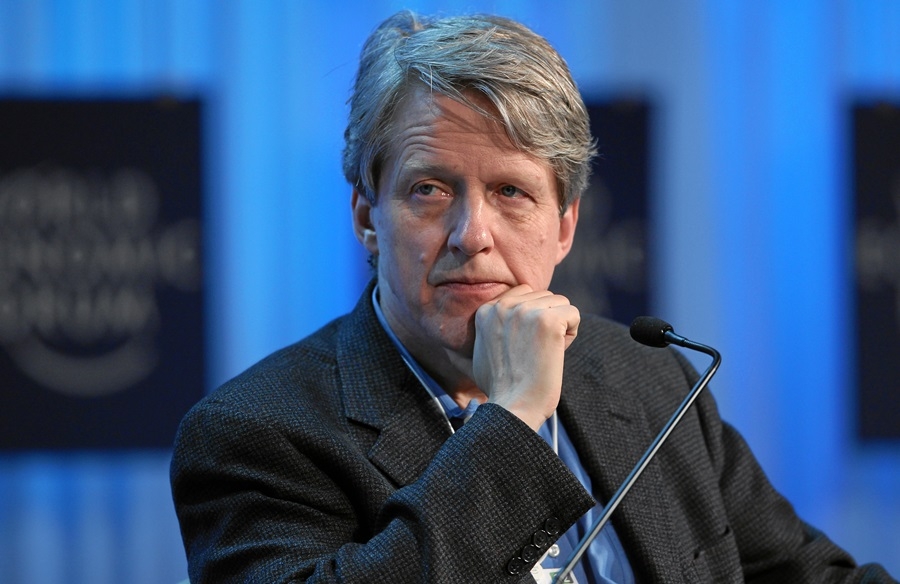 Nobel prize-winning economist Robert Shiller said in an interview with Bloomberg on Tuesday that Bitcoin (BTC) is a social movement whose popularity depends on location. He cited the United States as a prime example, pointing out that BTC’s influence largely comes from regions that are highly involved in technological developments, Cointelegraph reported.

“The East Coast is less into it than the West Coast,” Shiller said during his interview with Tom Keene and Guy Johnson. “Silicon Valley is really into it. This to me shows that this is not a rational response to new information.”

Shiller went on to describe Bitcoin as “an epidemic of enthusiasm.” And the evidence of this is clear.

Joyce Kim, co-founder of multibillion-dollar blockchain network Stellar, recently said that today’s crypto investors are more interested in lining their pockets rather than learning more about the technology itself. He added that this type of perspective will negatively impact the crypto market and stunt the growth of this budding industry.

Meanwhile, Shiller also described Bitcoin as a “speculative bubble.” However, the accomplished economist did add that even if this is the case, he believes the cryptocurrency will not "go to zero."

Bitcoin being a bubble also doesn’t take away from the possibility that Bitcoin can still recover if the bubble bursts. And even if it does, some experts believe that it’s going to be a good thing for the crypto industry. Binance Labs head Ella Zhang said earlier this month that she even wants the bubble to burst as it will then result in the creation of veritable initiatives in the crypto industry.

Last month, Shiller explained the allure of cryptocurrency and why so many people are interested in it despite the fact that only a few deeply understand how it works. He said that cryptocurrency’s charm stems from the fact that it’s somehow going against the norm and is challenging institutions that are deeply entrenched in society and economy. Moreover, alternative currencies, such as Bitcoin, emerge when a society is yearning for a drastic change.