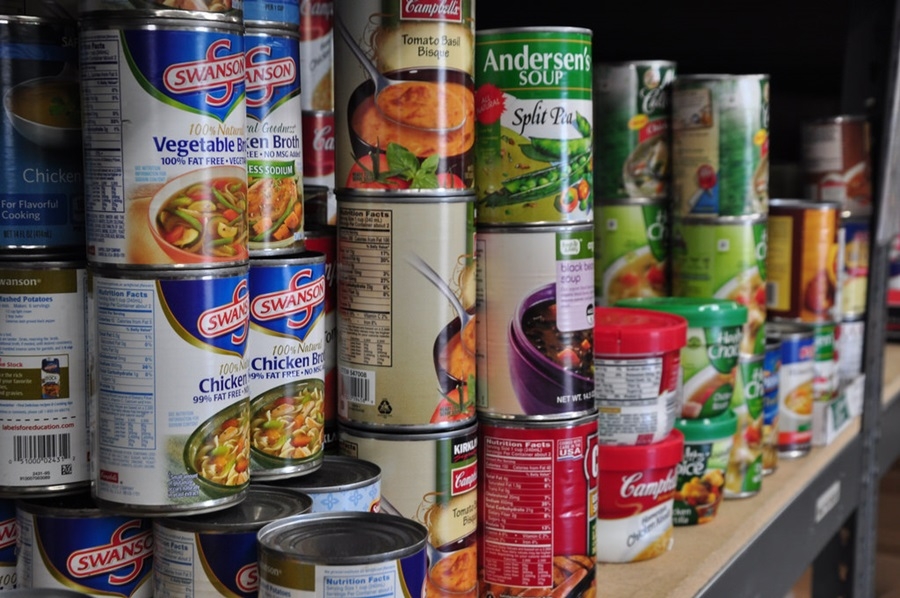 Crypto analysts are considering the supply chain industry as the sector to benefit the most from the advantages that blockchain tech offers. And international companies are heeding this advice.

The most recent development in this regard is the partnership among Walmart, IBM, and several food companies. The partnership is for the development of a blockchain-based tracking system that will monitor the supply chain in real time, Cointelegraph reported.

Although there are competitive overlaps among these companies, Nestlé’s global head of supply chain, Chris Tyas, said that regardless of market competition, they’re still cooperating with one another to solidify their consumers’ trust. This line of thinking is imperative for businesses, and even more so for the blockchain ecosystem.

Indeed, a study released by a consulting firm highlighted that the biggest obstacle to global blockchain adoption is the coopetition paradox, which is defined as a tension-filled relationship between two competing entities. The firm posited that companies existing in the same ecosystem need to work together in order to remove obstacles that hinder the growth of their respective industries.

By doing so, they can elevate their business and cultivate the prosperity of the overall market. The partnership seen among these companies is a testament to this endeavor.

The Food Trust system is the solution to issues in the food industry such as food recalls caused by outbreaks. Through this tracking mechanism, companies will be able to pinpoint where exactly in the supply chain the problem started to occur.

“You’re capturing real-time data at every point, on every single food product,” said Frank Yiannas, Walmart’s vice president for food safety. He referred to the Food Trust system as similar to what FedEx is doing with its operations.

IBM shared that the tracking system is capable of storing around 1 million items, placing an emphasis on Driscoll’s strawberries, Tyson's chicken thighs, and Nestlé's canned pumpkins. It will also be used to prevent incidents like the romaine lettuce contamination that managed to infect more than 197 people in the U.S., with the outbreak spanning five states.

Yiannis admitted that it would take years before the food industry fully adopts this system. He hopes that when it happens, contaminations like the one cited above would be significantly reduced or completely avoided.