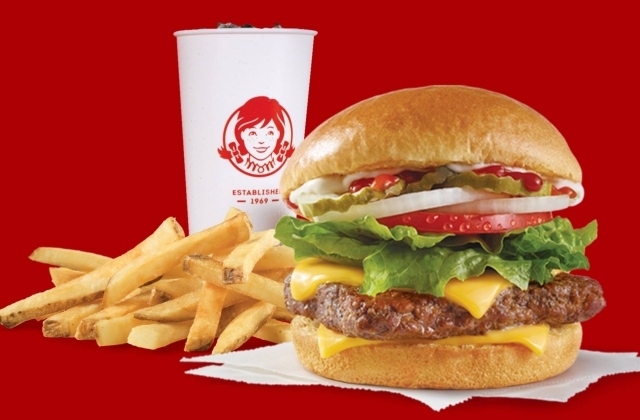 Wendy’s finally opens its first restaurant outlet in the United Kingdom as it tries to further expand globally. The burger joint opened its first location on Wednesday, June 2, and this marked the fast-food chain’s official return to the region after 21 years.

Expansion plans in the U.K.

The outlet was launched in Reading, U.K., and it was a successful event with people lining up to get a taste of Wendy’s famous square burgers again. Now that it has set up its first branch in the country, the company’s plan is to subsequently build at least 400 restaurant outlets in the next few years.

The company is aiming to grow more internationally, so it decided to give the U.K. another try. With its re-entrance to the British market, the restaurant will go big since this is the second time it will be landing in the region. By opening hundreds of stores and creating at least 12,000 jobs, the company hopes to be successful in getting its market share in the fast-food business in the country where McDonald’s and Burger King are reigning.

“We’re getting more and more excited about the U.K.,” Restaurant Business Online quoted chief financial officer Gunther Plosch as saying last month. “The U.K. consumer seems to be ready for us. We have built a robust franchise pipeline.”

The executive shared that Wendy’s has 150 new franchisees, and they are considering putting up Wendy’s outside of the U.S., so some of them may be going to Britain. Moreover, as the company is starting to re-introduce its brand in the U.K., it is expecting to have opened 7,000 branches around the world before the year ends and at least 8,000 by the end of 2025.

“Our restaurant opening in Reading is very exciting for Wendy’s as it marks the official launch of the brand in the U.K. and across Europe,” Wendy’s president of international business, Abigail Pringle, said in a statement. “Our team is working on opening additional restaurants across the country, starting in the southeast, and establishing new franchisee partnerships to help us quickly scale and expand our brand presence.”

What’s inside the first Wendy’s in the U.K.

Now that it has a store in Reading, Mirror reported that the next target location is in Oxford and Stanford. The menu in the first outlet was designed to cater to the preferences of the British people, and journalist Courtney Pochin was able to try some of the food during the opening on Wednesday.

She said there were lots of vegetarian options along with the classic favorites such as the Baconator. Wendy’s UK offers Chili con Carne, jacket potatoes, french fries, and veggie bites.

As for the restaurant’s interior, it was designed for the post-pandemic era, with drink dispensers, menu on electronic tablets, and QR code readers for contactless service. For the customer’s safety, social distancing and face masks are also being required in the outlet.