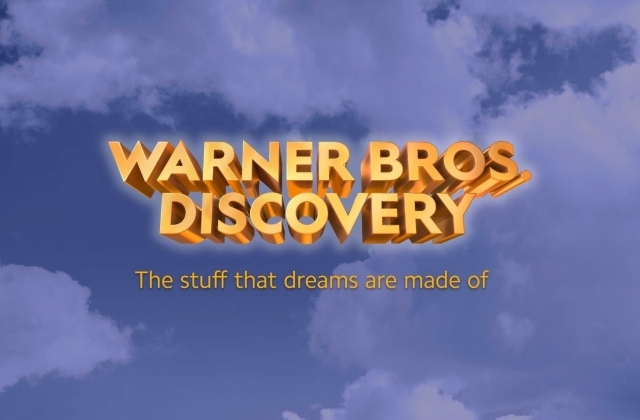 WarnerMedia and Discovery revealed the name of the company they formed after their merger. In May, AT&T and Discovery signed an agreement to combine their assets and work together to create content and more.

A new company formed under the deal

The $43 billion deal will merge AT&T’s WarnerMedia and Discovery into a single company; thus, it needs a new name. Today, the firms finally announced that they have come up with a brand new label and logo.

As per CNN Business, the entertainment firms’ new name is not complicated at all. In fact, they simply combined their well-known titles to create a new one. WarnerMedia and Discovery introduced the new Warner Bros. Discovery as their company name. It also comes with the tagline that reads: “The stuff that dreams are made of.”

The name was officially announced on June 1 through a joint statement. Before going public, it was said that Discovery’s chief executive officer, David Zaslav, made the announcement to WarnerMedia employees first while in a conversation with WarnerMedia chief Jason Kilar.

"We thought we need to represent, really, who are we? Who are we? What's our belief system? What's important to us? What do we get up and do every day," Discovery’s head said. "And we thought about Warner Brothers and the fact that Warner Brothers is something that the greatest content that over the last 98 years has been produced.”

Moreover, the tagline was said to have come from “The Maltese Falcon” movie, a Warner Bros. production. They chose this because they are aiming to tell stories that will inspire and something that will make people smile.

Discovery is a treasure trove of contents

With the merging of AT&T and Discovery, many experts predicted the company they will form would become an unmatched media firm. Just with Discovery’s library content alone is enough to see why the experts think this way. It also has many assets such as CNN and more that will really be a big help in boosting the company further.

“Warner Bros. Discovery will aspire to be the most innovative, exciting and fun place to tell stories in the world – that is what the company will be about,” Discovery said in a press release regarding the new name. We love the new company’s name because it represents the combination of Warner Bros.’ fabled hundred-year legacy of creative, authentic storytelling.”