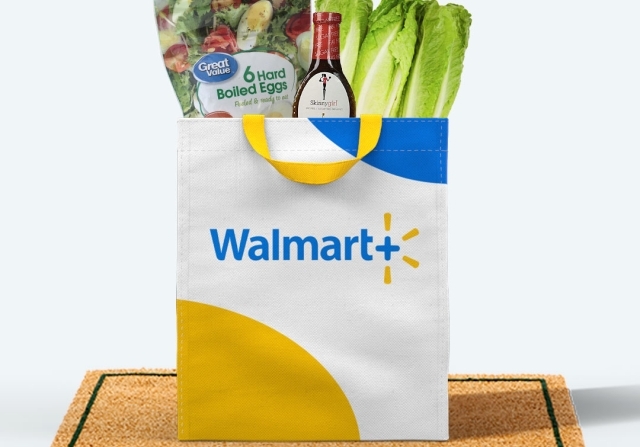 Walmart reportedly allied with Indian billionaire Gautam Adani to set up a massive retail store in India. It will be one of the biggest retail warehouses in the country and ready to compete with Amazon and other rivals in South Asia.

Walmart and Adani’s aim for the team up

Bloomberg reported that Walmart’s partnership with the business tycoon will mark Adani’s entry into the fight for dominance in India’s e-commerce market. It was mentioned that aside from Amazon, Walmart and Adani are also looking forward to competition with Reliance Industries Ltd., a company owned by Asia and India’s richest man, Mukesh Ambani.

Walmart and Adani joined forces to have a share in the Indian retail market that was estimated to bring about $200 billion in sales by the year 2026. The e-commerce business has boomed because of the COVID-19 pandemic that has restricted people and kept them away from brick-and-mortar stores.

Apparently, the partnership wants to take advantage of this e-commerce surge and take their slice in the trade. In any case, the financial terms agreed on by the two parties were not revealed.

The soon-to-rise retail warehouse in India

As per Times of India, Adani Logistics Ltd., which is a division in Gautam Adani’s Adani Ports & Special Economic Zone Ltd., has been tasked to construct the fulfillment facility that is said to measure 534,000 square feet and will be part of the new logistics hub. This will be built in Mumbai and will be leased to Flipkart.

Moreover, the newest fulfillment center will be bigger than Amazon’s facility in India. This means Walmart and Adani are setting up a business far bigger than Jeff Bezos’ business operation in the region.

“We see this as a great opportunity to serve Flipkart’s physical as well as digital infrastructure needs,” Adani Ports’ chief executive officer Karan Adani said in a statement.

Meanwhile, Walmart and Gautam Adani’s retail warehouse is expected to start operating sometime in the third quarter of 2022. The size of the entire facility is said to be equivalent to 11 football fields, and this can hold around 10 million units of inventory for retail selling.