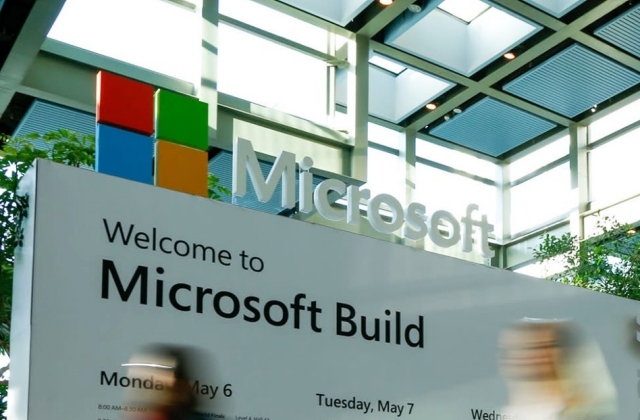 Microsoft is said to be considering the acquisition of an AI company called Nuance Communications. Based on the report, the tech company is already in the advanced stage of negotiation to purchase the multinational computer software technology corp, headquartered in Massachusetts.

As per Reuters, the report of Microsoft’s intention to buy Nuance Communications was revealed on Sunday, April 11. The acquisition will help MSFT expand its business in the field of artificial intelligence and speech technology.

The announcement of the deal

It was reported that as of Sunday, the details of Microsoft’s deal for its plans to buy Nuance Communications are not publicly released yet. Thus, the report was only shared by insiders who can’t be identified but are familiar with the matter.

But then again, since the talks about the acquisition between Microsoft and Nuance are said to be at the advanced level already, Bloomberg reported that the companies might make an official announcement as soon as this week. It was mentioned that while there is no exact amount yet, it was estimated that Nuance Communications could be valued at around $56 per share.

Overall, the sale amount could reach more or less $16 billion. But then again, the terms between Microsoft and Nuance can still change, according to the insider. It was also noted that there is a chance that the ongoing talks could still collapse if the two sides will not agree on terms.

The company is known to have created the technology that has laid the groundwork for the machinery that was used in Apple’s Siri voice software. The outlet tried to reach out to Microsoft for comments, but it reportedly refused.

On the other hand, Nuance Communication was also contacted, but its spokesman was not able to respond immediately to a request for comment. Meanwhile, if Microsoft will successfully acquire Nuance, it will be the company’s second-largest acquisition, second only to its purchase of LinkedIn Corp. that was valued at $24 billion when the deal was done in 2016.

Finally, Microsoft and Nuance are already familiar with each other as they have worked together since 2019. The companies collaborated on technologies for communications in the medical field.