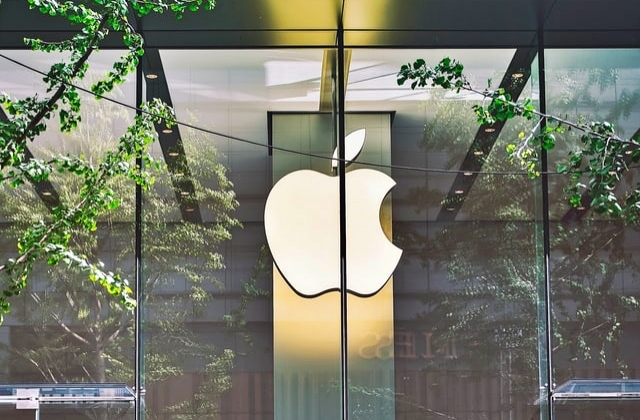 Apple did not participate in the recent hearing in the U.S. Senate concerning anti-trust issues related to app stores. Major companies, including Google, had stated their intention to attend the inquiry when they were called to testify, but Apple was said to have refused.

Apple slammed for not testifying

As a result, Apple was criticized by the senators for its non-appearance at the hearing. It was reported that the iPhone maker received a letter from the officials, and this is probably what pushed it to finally respond to the invitation to appear at the Senate hearing.

As per Reuters, Apple sent a letter to the senators and stated that it would be sending its top executive to testify. Based on the letter, Kyle Andeer, Apple’s chief compliance officer, will be at the hearing on April 21 and face the Senate Judiciary Committee.

"Apple has been aware for weeks that the Subcommittee was planning a hearing on this topic and was engaged in discussions with our staff regarding who would testify on Apple's behalf,” the senators wrote in a letter that was posted on the Business Insider. “Yet a little more than two weeks (16 days) before the planned hearing, Apple abruptly declared that it would not provide any witness to testify at a hearing in April.”

Why Apple must appear in the hearing

The Senate committee on the antitrust concerns started the inquiry as various app creators have long been complaining about the required mandatory revenue sharing payments and other strict rules that were imposed by Apple’s App Store as well as Google’s Play Store. Now they are being questioned as these actions could also equate to anti-competitive behavior.

For this, the Senate is calling Apple so it can explain more about its policies and payment structure in its App Store. It is only by then that the officials could determine if the iPhone maker indeed committed an offense concerning the anti-trust law.