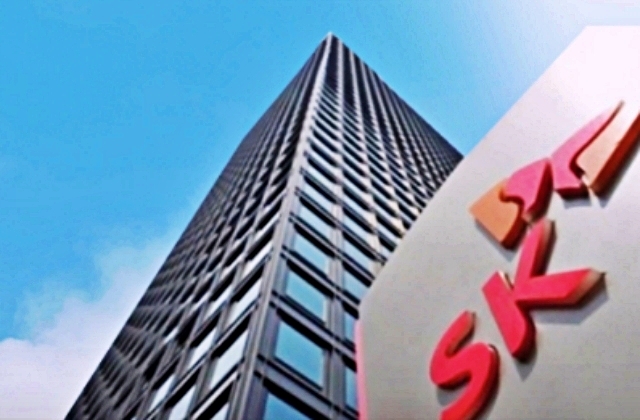 LG Energy Solutions and SK Innovation are South Korean lithium battery-makers that have been battling in court over patent infringement. The case has been going on for almost two years now, and after many bumps, both sides have finally agreed to settle.

LG and SK have reached a deal on the battery patent dispute that threatened to restrict the battery supply needed to boost electric vehicle productions in the U.S. As per Yonhap News Agency, the deal was reached on Sunday, April 11, and it was a last-minute settlement in a bitter trade conflict that nearly involved the U.S. President Joe Biden.

The landmark agreement between SK and LG

As mentioned in a Fox Business report, the settlement over the weekend eliminated the need for Biden to interfere and reverse the ruling handed down by the U.S. International Trade Commission in February. The said ITC decision was in favor of LG Energy Solution and imposed a 10-year battery manufacturing, importing, and selling ban on SK Innovation.

This decision will greatly affect many of SK’s existing business deals, including the one it has with Volkswagen and Ford in the U.S. Most importantly, it will also place the $2.6 billion SK facility that is being built in Georgia in jeopardy since the ban will halt the operations in the factory that is also expected to generate 2,600 jobs upon its completion.

The settlement between LG and SK will entail lump sum and royalty fees payments, but it will also guarantee that the latter can now continue the construction of its battery plant in Georgia. It was said that SK is paying LG KRW2 trillion or around $1.8 billion as agreed in the deal.

For LG, the settlement may pave the way for another joint venture with General Motors for an EV battery plant deal. It was previously reported that they have been mulling on a second partnership to construct another factory in addition to the one they're already building in Lordstown, Ohio.

With all the things to be gained from LG and SK’s settlement, President Joe Biden lauded the deal between the South Korean companies and called it a "win for American workers and the American auto industry."

"This settlement agreement is a win for American workers and the American auto industry," the U.S. president said in a statement that was published on The White House’s website on April 11. “Today’s settlement is a positive step in that direction, which will bring some welcome relief to workers in Georgia and new opportunities for workers across the country.”

Finally, Biden emphasized the importance of the agreement not just for Georgia but for America’s economy as well. He then mentioned that a “key part of his plan to ‘Build Back Better’ is to have electric vehicles and batteries of the future built in America by American workers.”

Meanwhile, LG Energy Solutions and SK Innovation announced their settlement just hours before the import ban on SK is due to take effect if Pres. Biden will not step in to veto.