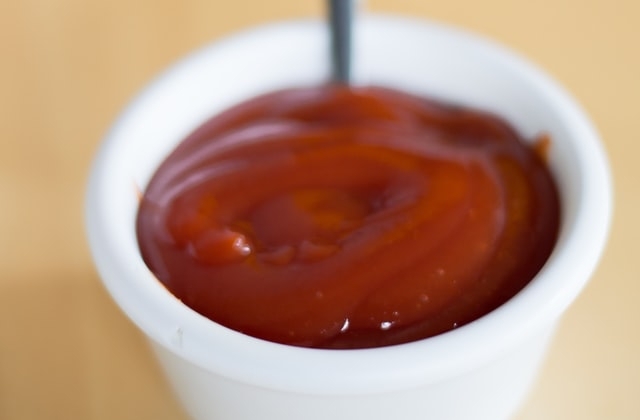 There is a ketchup shortage in the U.S., and this was reported last week. Based on the claim, restaurant owners in the region could not find enough ketchup supply for their business. They said that the situation has gotten worse as more people prefer to have their food delivered or for take-out.

Because people are not dining in restaurants anymore, the use of ketchup packets has become the norm, so there was an increase in the demand for this condiment in the individual sachet. Now ketchup makers reportedly can’t keep up with the demand, so the shortage has begun.

As per CNN Business, this ketchup shortage started last summer, and it worsened this year. The cause of the preference for take-outs and food delivery is the COVID-19 pandemic. When the lockdowns were imposed, the Centers for Disease Control and Prevention urged the public to just eat at home and refrain from dining in restaurants and fast food; thus, the trend of having food to-go has resulted in the high demand for ketchup packets that suppliers can’t accommodate.

Red Gold says there is enough supply of ketchup

Now, with the reports of ketchup shortage, one of the major ketchup producers in the U.S., Red Gold, countered the claim and denied that the said condiment in packets is running out. The company admitted that the production might be slow or stiff, but definitely, ketchup will be available, so there is nothing to worry about.

Red Gold would like to spread the news that there is no ketchup shortage. The firm explained the situation and clarified the reports by releasing a statement. Likewise, setting the records straight, the Indiana-headquartered ketchup-maker said that companies would be able to supply and meet the demand for the ketchup packets even if the numbers have surged.

“Over the last ten months, the increased demand for ketchup in single-serve packets used for restaurant take-out and delivery exceeded inventory capacity for some suppliers,” Red Gold said in a press release. “The surge in ketchup packet demand has not subsided and only continues to increase as the fear of the 'Next Toilet Paper Shortage' arises in customers and buyers across the country.”

The company admitted that production might be strained, though, but supply will not be disrupted. “There is no shortage of ketchup at Red Gold, however capacities for producing ketchup packets are temporarily strained due to demand for all manufacturers,” the company added.