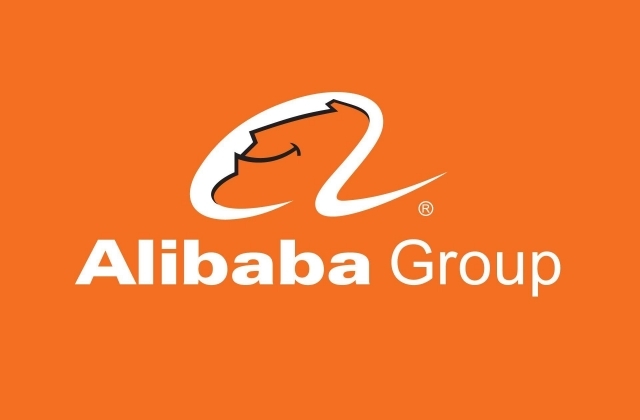 Alibaba has been slapped with $2.8 billion or ¥18.2 billion after the Chinese antitrust regulators found that Jack Ma’s company had been engaging in anti-competitive practices. This means that they think the e-commerce firm is behaving like a monopoly.

As per CNN Business, the Chinese state media released a report on Saturday, April 10, stating that the State Administration for Market Regulation just ordered to penalize Alibaba following an antitrust investigation into the company’s "exclusive dealing agreements" that supposedly stopped merchants from selling their products on rival e-commerce platforms.

The Chinese regulators said this practice is called the "choosing one from two," which is against the monopoly law. In recent months, China has been tightening its reins on tech companies, and this move is part of President Xi Jinping’s regulatory crackdown that he said is one of his top priorities for this year. In fact, the leader even asked government officials to accelerate efforts to regulate web-based firms so as to preserve social stability.

In any case, Alibaba’s fine is said to be equivalent to four percent of the company’s total profits in 2019. The huge amount is very pale compared to the $975 million penalty that China imposed on the chipmaker Qualcomm in 2015 in a similar anti-trust dispute, Reuters reported.

Alibaba issued a response to the fine via an open letter that was released on the same day that the penalty was announced. The company accepted the fine and stated it would fully cooperate with the investigation.

"Alibaba would not have achieved our growth without sound government regulation and service, and the critical oversight, tolerance and support from all of our constituencies have been crucial to our development,” part of the company’s letter reads. For this, we are full of gratitude and respect."

Meanwhile, The South China Morning Post reported that Alibaba Group’s executives further speak out following the antitrust probe that determined the company has committed some mistakes that led for China’s antitrust regulator to impose a heavy fine.

Despite this, Alibaba’s execs said that the penalty has no negative effects on its business. Rather, the probe and the fine just ironed out the regulatory errors that it has now learned to avoid in the future.

“We feel very comfortable that there’s nothing wrong with our business, the fundamental business model of a platform company,” Alibaba executive vice-chairman Joe Tsai said. “With this penalty decision, we received good guidance on some of the specific issues under the anti-monopoly law,” during a conference call with investors and reporters and I would say that we are pleased that we are able to put this matter behind us.”