High Electricity Bills: Where Did They Come From? 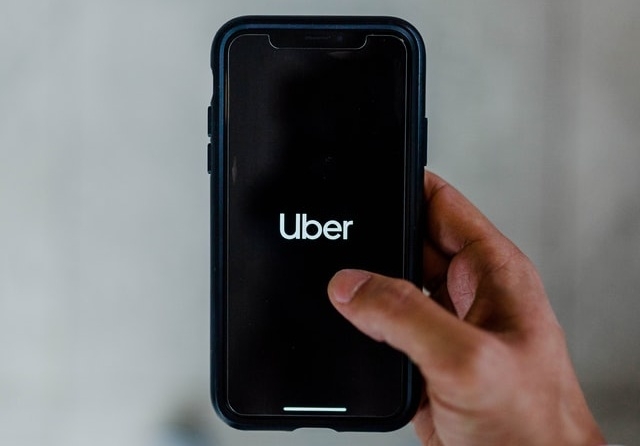 Uber reportedly dismissed more than 180 employees, and most of them work in its Postmates division. This figure is around 15% of the total workforce of the local delivery company that was acquired by Uber in December last year.

As per The New York Times, sources who know the situation revealed that even executives of Postmates are also leaving. Many of its management team, including founder and CEO, Bastian Lehmann are said to be exiting from the company just several weeks after Uber bought the company for a $2.65 billion all-stock deal.

For their exit, it was said that some executives like the company vice president will be walking away with multi-million dollar release packages. The employees that will not be asked to quit their jobs will remain with the company; however, it is bad news that their salaries may be reduced. Many of those who have expiring contracts are more likely to be dismissed.

“We are very grateful for the contributions of each member of the Postmates team,” Matt Kallman, Uber spokesman, said in a statement to confirm the job cuts. “While we are delighted to officially welcome many of them to Uber, we are sorry to say goodbye to the others. We are delighted to continue to build on the incredible work that this remarkable team has already accomplished.”

It was said that this is part of the strategy as Uber expands through integration with other food delivery division. Even with Uber’s acquisition, Postmates and Uber’s app will still be a separate business, but behind-the-scenes, much of its business system will be merged with Uber Eats. it was added that the global director of Uber Eats, Pierre Dimitri Gore-Coty, will be managing the merged food delivery business.

Meanwhile, Uber is not just about food delivery and courier; it is also providing taxi services in many countries. While the business is still strong, the company is facing threats of being sued after London drivers are accusing the company of breach of London’s Private Hire Vehicles Act of 1998.

Market Watch reported that about 4,000 drivers may sign up to take legal action against Uber. the group is being advised by Mischon de Reya and RGL Management law firms.

“Uber operated unlawfully by breaching the Private Hire Vehicles (London) Act 1998 from June 2012 until March 2018, RGL firm stated in its claim. “Uber permitted drivers to accept bookings directly when they were not licensed to do so and Uber’s failure to adhere to the relevant statutory framework caused a loss of earnings to licensed black-cab drivers.”

In any case, Uber is rejecting the basis of the driver’s threat for legal action. The company’s spokesperson stated that the allegations are unfounded as Uber abides by the rules in London and operates based on laws.