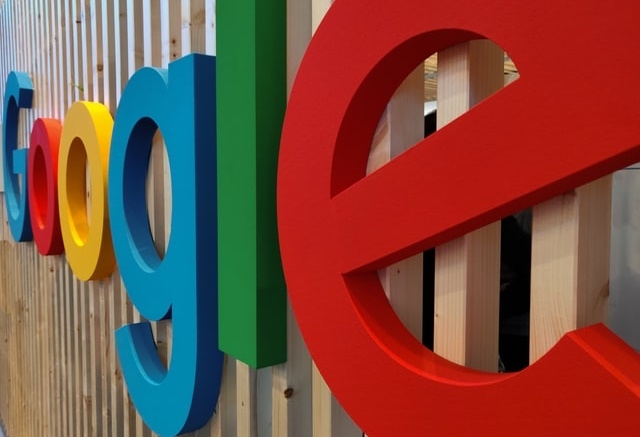 Google and French newspaper publishers have finally resolved their issues after both camps agreed on payments for copyrights. They have signed an agreement this week, and the deal was made public on Jan. 21.

The American tech company and the French newspaper publishers were able to work on terms regarding payments when their contents show up on online searches. The pact was said to be a first in Europe, and the contract was formed after months of negotiations.

Google and the publishers’ deal

Alphabet's Google France and publishers revealed through a memo that both parties came up with a general framework over copyrights that is agreeable with everyone. In the deal, the tech company agreed to send out payments to publishers for content they upload online.

But then again, it was reported that Google only made a deal with few publications, and the contracts were signed separately, per company. The list of the publishers was not mentioned, but it definitely included the national papers like Le Figaro and Le Monde.

The deal paves the way for internet copyright payments, especially for online news organizations that regularly publish articles and more. It is hoped that these digital copyright terms will be a fixed regulation in the future.

The copyrights talk that started the negotiation

The contract was not signed after just a few discussions, and in fact, it took months to convince Google that it needs to pay online newspaper publishers for the contents they contribute on the internet and being displayed on Google searches.

Initially, the US tech giant refused to pay for news copyrights, explaining that companies are already benefitting from the millions of readers that Google directs to their websites. However, the court of appeals ordered the firm to open a dialogue with the French publishers.

As noted by the Associated Press, this was how Google was forced to sit down and negotiate with the news agencies. As France was the first country to implement the EU copyright law, the deal between Google and the French papers was done under the “neighboring rights” law.

Finally, the agreement was signed by Google and the Alliance de la Presse d'Information Générale (APIG) that represents the publishers. Details about the payment, including how much the publications could receive as payments were not disclosed, but it will depend on the number of daily published contents and monthly internet traffic.