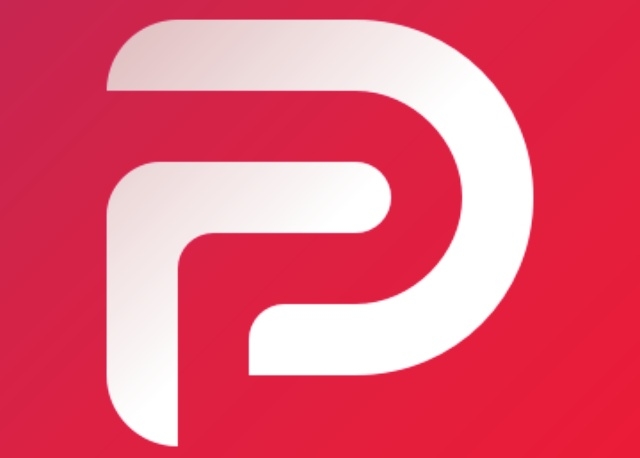 Parler encountered a new setback after the federal judge upheld Amazon Web Services’ decision to pull out John Matze’s microblogging and social networking site from its platform. The company just lost in its bid to force AWS to restore its service for Parler to continue its operation.

The judge’s decision on Parler’s request against Amazon

On Jan. 21, a US district judge in Seattle, Barbara Rothstein, rejected Parler’s request for Amazon to host them back again. In her issued ruling, she said she did not find a reason to block Amazon from ejecting the complainant from its platform.

Rothstein explained that Parler did not meet the legal requirements needed for the court to issue a temporary restraining order or preliminary injunction against Amazon. Thus, it cannot order AWS to host John Matze’s social networking service site again.

At any rate, Parler’s request in its court filing stated three claims and these are: Amazon breached its contract by terminating the agreement with Parler, Amazon interfered with the company’s business relationships, and tried to diminish competition in the social media arena on behalf of Twitter. All of these allegations were reviewed, and the judge ruled against all of the three claims mentioned.

“Parler has fallen far short of demonstrating, as it must, that it has raised serious questions going to the merits of its claims, or that the balance of hardships tips sharply in its favor,” Rothstein stated in her ruling. “It has also failed to demonstrate that it is likely to prevail on the merits of any of its three claims; that the balance of equities tips in its favor, let alone strongly so; or that the public interests lie in granting the injunction.”

Still, the judge said that the Parler vs. Amazon case is not about “suppressing speech or stifling viewpoints.” It is also not about “conspiracy” to restrain trade, but rather, it is about Parler's show of unwillingness and failure to eliminate contents that threaten the safety of the public.

She said there were contents that incite violence and discussions about assassination, rape, and torture between private citizens and some public officials. However, despite her judgment, Rothstein said she is not dropping Parler's “substantive underlying claims” so the cause can still be brought to the court.

Parler’s response to the court ruling

Parler issued a statement after receiving the judge’s ruling. The company admitted that they were disappointed but still remain confident that they will eventually prevail in the main case.

In its statement, Parler also expressed gratitude that at least the court did not side with Amazon’s claim that their company was somehow utilized by people to plan, coordinate or execute the deadly riot at the US Capitol on Jan. 6. Parler stressed that their platform was never used in that way, as alleged.